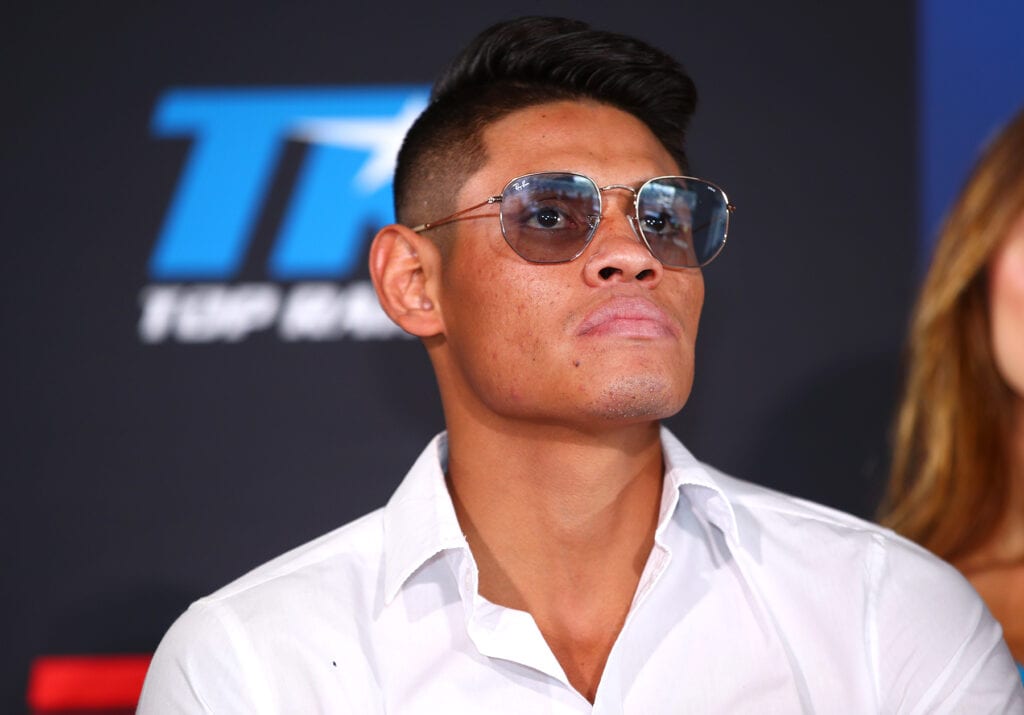 What’s Next For Emanuel Navarrete?

Coming off his latest title victory, one of the most exciting fighters in the smaller weight classes is in need of a marquee opponent. But, will Emanuel Navarrete get a shot at a bigger name any time soon?

First, Navarrete, 35-1, 29 KOs, successfully defended his WBO World Featherweight Title for the second time with a convincing 12 round decision win over Joet Gonzalez in San Diego, CA, on Friday night. The headlining performance for Top Rank Boxing/ESPN+ once again demonstrated that Navarrete, who is a volume punching, entertaining champ, has marketability.

After the win, which was Navarrete’s 9th championship victory at either 122 or 126 lb. since May of 2019, it was time for the Mexican star to contemplate whom he might want to square off with in 2022?

“It has been an exciting ride so far, and from now on I want the bigger fights…Back to the gym, man. Just keep working, just try to fight the best fighters, try to give the fans a great fight. And hopefully I’ll get an opportunity,” Navarrete said through a translator to ESPN post-fight.

A unification bout at Featherweight would be ideal, but that’s going to be difficult. While “El Vaquero” (The Cowboy) is aligned with Top Rank/ESPN, WBC Featherweight title holder Gary Russell is partnered with Premier Boxing Champions. And, the bigger complication is that Russell seems to fight only once every presidential election cycle.

So, don’t hold out for Navarrete-Russell.

The WBA belt is held by China’s Xu Can, but he’s under the Matchroom Boxing umbrella, as is newly crowned IBF World champ, Kid Galahad. It’s believed that Eddie Hearn wants those two to fight first at 126 lb.

So, will Navarrete have to bide his time, make another contender defense and then, hope for the winner of potential Can-Galahad? Maybe.

There is also a belief that Navarrete could move up to Jr. Lightweight and potentially fight fellow Mexican born star, Oscar Valdez, as well. However, that is a long shot and besides, Top Rank is apparently angling to have the winner of Saturday night’s Jamel Herring-Shakur Stevenson WBO 130 lb. title bout in Atlanta fight Valdez next year.

Now, we wait for when and at what weight, we’ll see Navarrete again?