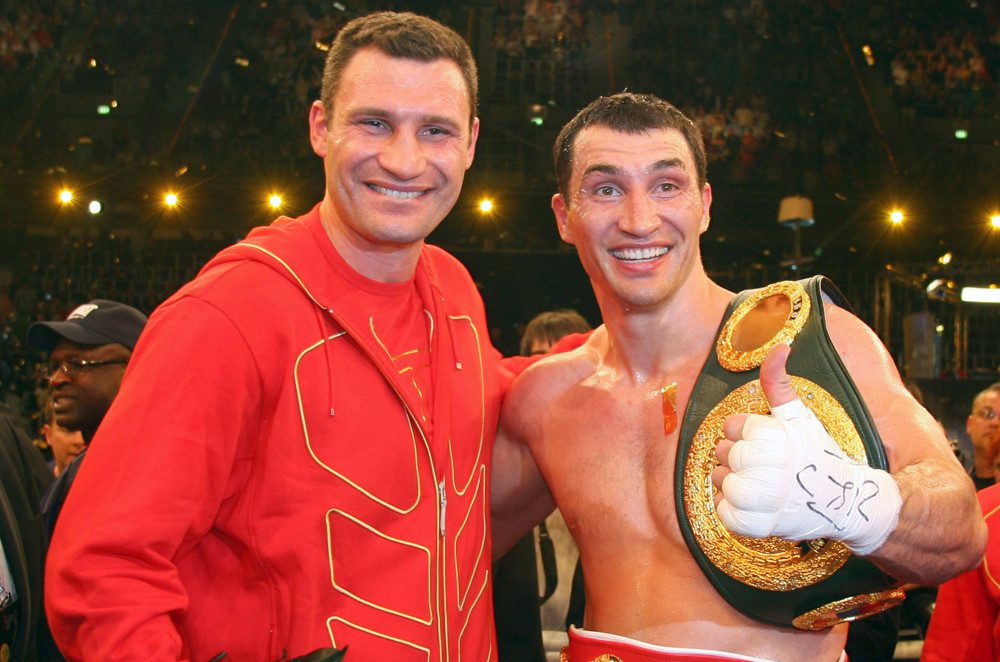 As the Russian invasion continues of Southern border nation Ukraine, a former, two time Heavyweight world champ turned politician spoke out to CNN Monday night about the resolve his people/nation are showing.

Former WBO and WBC World titleholder Vitali Klitschko (also brother of former Undisputed champ Vladimir) was a guest on “Anderson Cooper 360” on the cable news outlet Monday night. A the prominent fighter turned mayor of Ukraine’s capital city of Kyiv, Klitschko made clear that the citizens of his city and their nation will not allow Russian president Vladimir Putin and his armed forces to take over their country,

“We were in USSR; we don't want back Russian empire. We see our future as democratic modern European country.”

Kyiv Mayor Vitali Klitschko tells CNN’s @andersoncooper his message to Vladimir Putin as the Russian military continues to try and move into the city. pic.twitter.com/k3lk42tBXX

“I’m really proud to see how some people Patriotic. We doesn’t have the army…not interested how strong the Russian army. We ready to fight, ready to die for our home country, for our families. Because, it’s our home. It’s our future. And, somebody want to come into our home to steal our future from us,” Klitschko told Cooper.

When asked about a message to Putin? Klitschko didn’t hesitate,

“We was in USSR. We don’t want back Russian empire.  We see our future as democratic, modern, European country. Is it. No discussion. It’s our goal.”

The mayor wouldn’t discuss how long he believes that the outnumbered Ukrainian army and the now thousands of armed civilians would be able to hold off Russian troops and weapons, especially in the symbolic, capital city that he oversees. However, it is a huge concern that there will be massive bloodshed and loss of life on both sides soon in that battle.

Vitali Klitschko held both the WBO and WBC World titles on separate occasions in the late 1990s and 2000s. Klitschko has been the mayor of Kyiv since 2014, and he and his younger brother are both considered national heroes for their accomplishments in the ring.

However, they are also showing tremendous bravery and patriotism for their homeland. This, as each of them has enlisted in the voluntary “malitia-like” army that Ukraine has formed to fight against the Russian invaders.

There are literally tens of thousands of primarily Ukrainian men who have joined into that militia to help the Ukrainian army defend the cities.

The violence that started late Wednesday night into Thursday morning last week has no sign, at least yet, of letting up.

This as the U.S. and it’s European allies continue to put economic sanctions on Russia and also continue to bolster the NATO (North American Treaty Organization) forces made up of 28 European countries along with the U.S. and Canada. Those forces in Europe would potentially go into Ukraine to fight the Russians beside the country’s army and people.

That hasn’t happened to this point.

Even current boxing stars from the country, Okeksandr Usyk and Vasiliy Lomachenko,have also enlisted in versions of the militia. And, they have been seen on social media with automatic rifles in hand, apparently ready to fight.

The situation is serious and apparently, doesn’t have an end in sight, at least in the short term

Now, we wait to see if the real battle for the Ukranian capital becomes greater, and soon?