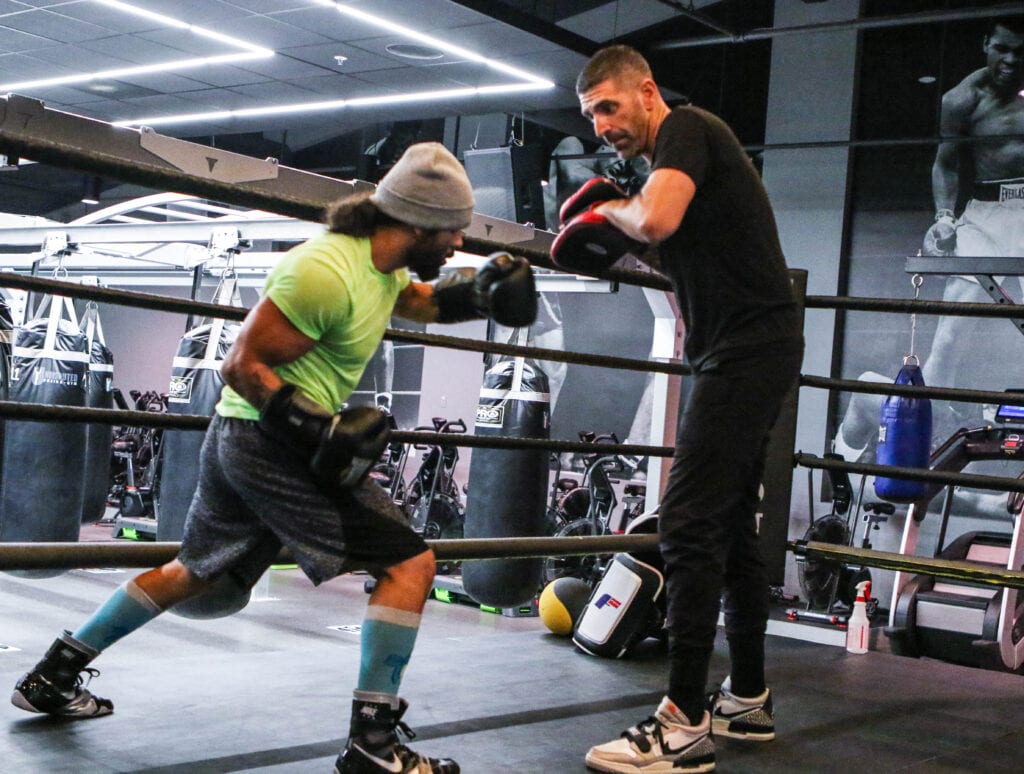 Unbeaten featherweight Víctor Pasillas shared thoughts on training camp and previewed his showdown against undefeated Ranfis Encarnación before they meet in the co-main event of FS1 PBC Fight Night and on FOX Deportes this Wednesday, September 23 from Microsoft Theater in Los Angeles.

The FS1 telecast begins at 10 p.m. ET/7 p.m. PT and is headlined by undefeated lightweight prospect Néstor Bravo taking on José Luis Gallegos in a 10-round showdown. Plus, undefeated Cuban Maidel Sando goes up against Genc Pllana in an eight-round super middleweight bout.

The event will be promoted by TGB Promotions and will take place without fans in attendance at the Microsoft Theater, an AEG venue, in downtown Los Angeles. The Encarnación vs. Pasillas fight is promoted in association with Sampson Boxing.

Here is what Pasillas had to say from his training camp in Redwood City, California with his head coach Brian Schwarz:

“Training has been great. We are preparing for war and definitely training for a statement win. I am in great shape both mentally and physically. We worked hard during this camp. Be prepared to see a better version of myself on fight night. I’m coming to do damage!”

On his matchup with Ranfis Encarnación.

“Ranfis is a great fighter with good technique. He is also undefeated which means I must bring my ‘A’ game on fight night. It’s going to be interesting to see what game plan Ranfis brings to the ring that day. My plan is to not let the fight go the distance. It’s time to eat and I’m starving.”

On making his televised debut on FS1.

“First, I want to thank my team for the opportunity to showcase my talents on this stage. I cannot wait to make my televised debut on FS1. This is by far the most important fight of my career. I’m coming with everything I got because I know this is the turning point that will lead to bigger and better fights. I am ready to bring an exciting fight to the fans and get my hand raised in victory.”

On what a win will do for his career in the featherweight division.

“Coming out on top against Encarnación is going to catapult me into some big fights at featherweight. The division is wide open and I know with hard work I can take it over. I am working towards a title shot. I am willing to fight anyone to get to that next level.”