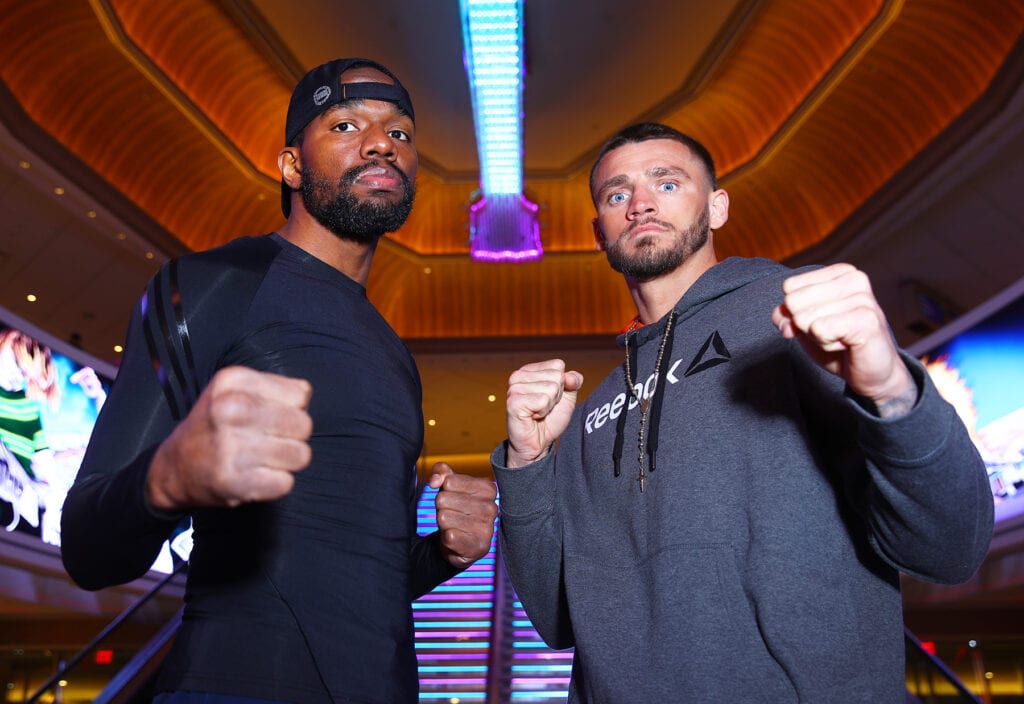 We have boxing back in full swing up and running this weekend; we have some solid matchups to kick-off the year. I posted on Twitter Wednesday night and wanted to elaborate on them here. So. I present to you all the three things in boxing I’m looking forward to this weekend of January 10-11, 2020.

This light heavyweight matchup taking place in Atlantic City, New Jersey, on Saturday has no belts on the line but is set up as a grudge match between the two. Hart is out for revenge for his idol Benard Hopkins whom Smith defeated in 2016, which was the last time Hopkins was in the ring.  Smith Jr. is looking at this bout after a long layoff from the defeat of Dimitry Bivol last March and is looking to rebound against Hart.  This main event, which will air on ESPN starting at 9 p.m., will cap off a solid Top Rank card that will kick of the season. 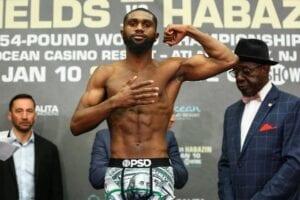 Ennis (24-0, 22 KOs) is a top welterweight prospect on everyone in boxing’s radar and with good reason. Ennis is coming off a display against Demian Daniel Fernandez in October and is on a mission to climb up the ranks for a title shot opportunity.

“I want the world to know that Jaron “Boots” Ennis is here at the 147-pound weight division, and I’m here to take over,” Ennis said to the Philadephia Inquirer on Wednesday. “I’m going to keep winning, and they’re going to have to give me a title shot. I’m just waiting patiently.”

Ennis is in action against Bakhtiyar Eyubov (14-1-1, 10 KOs) on Showtime Friday at 9 p.m. and should continue to show everyone watching from Atlantic City how much longer he will have to wait after this contest. 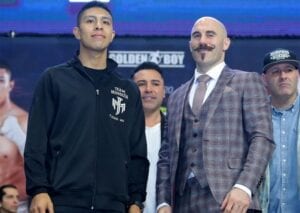 How will Spike O’Sullivan fare taking on Jamie Munguia?

Former 154 WBO titleholder Jamie Munguia is making a jump up to 160 and, in his first contest, isn’t an easy one as he faces Spike O’Sullivan. O’Sullivan has gone out and is ready for a war against Munguia and will have an uphill battle going in. His last step up in competition, O’Sullivan was knocked out in the first round against David Lemieux back in 2018.

Munguia is looking in his middleweight debut to see how he can adjust to the new weight class after a rocky 2019, which saw him controversially won against Dennis Hogan and often struggle with making weight at 154. We’ll see how Munguia adjusts as the heavy favorite against O’Sullivan at the Alamodome in San Antonio, Texas, Saturday at 9 p.m. on the streaming service DAZN in the US.