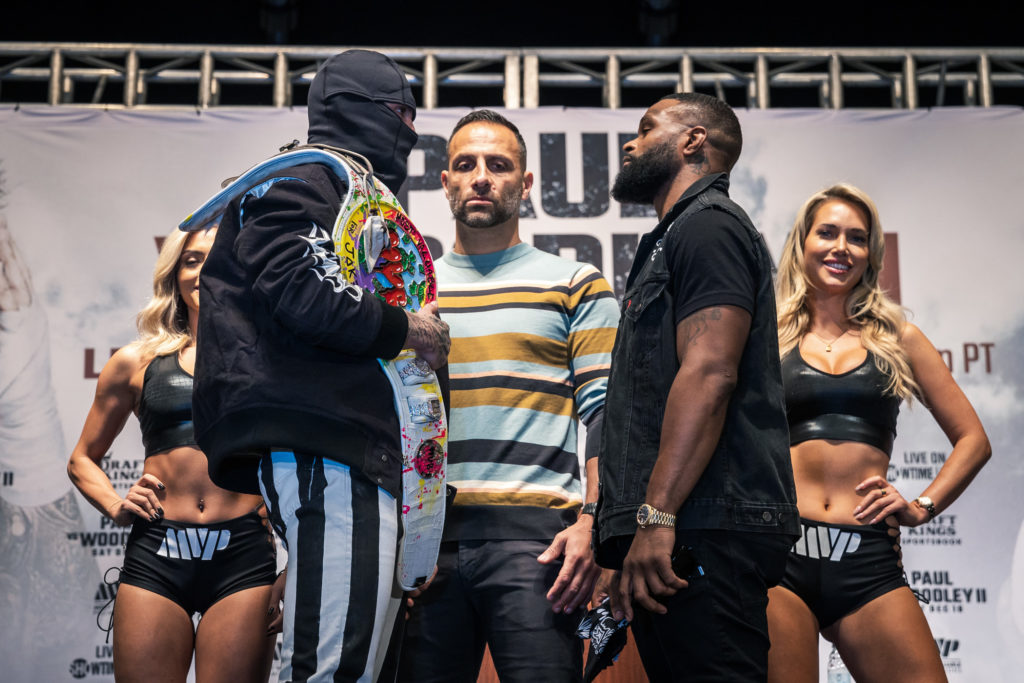 YouTube sensation Jake Paul makes his way to Tampa, Florida and that is one of the many things that will kick off the three boxing things that I’m looking for for the weekend of December 17th, 2022.

Check out the latest Big Fight Weekend Podcast where we are joined by special guest David Payne aka “The Boxing Writer UK” as he talks about all things UK boxing and more!

But before I look into what I’m looking at this weekend let me do a quick recap on what I was looking at from last weekend.

Vasiliy Lomachenko-Richard Commey last weekend was a reminder of how great Lomachenko looked at lightweight and put on an impressive display against Richard, who I thought was all but done in that seventh round when he was barking at his corner.

Katie Taylor got into another dog fight, this time against Firuza Sharipova, and won another hard-fought contest.

Probellum had their debut card on Axs.tv in the United States and while you didn’t miss anything if you weren’t switching from cartoons to see Sunny Edwards retain his IBF strap in the main event from Dubai.

Here are the three things I’m looking into this weekend.

Jake Paul Boxing Tyron Woodley Part 2. It’s a rematch no one asked for 2 weeks ago but is now a reality as Tommy Fury pulled out with an injury (well, last reason given). Paul said something at the final presser which we have been saying here at Big Fight Weekend for weeks now about these Paul fights.

“This is no problem for me. I’m getting a big bag to beat the guy I already beat. It’s going to be a bank robbery,” Paul said Thursday.

Alen Babic is in action on the undercard of Joseph Park and Derek Chisora 2 Saturday in Manchester and as he continues his quest for Bridgerweight, we’ll likely see it in highlight reel fashion against soon-to-be world-known Frenchmen David Spilmont.

Richardson Hitchins and Malik Hawkins square off on the PBC Fight Night card main event on FS1 Saturday night out of Minneapolis and this crossroads fight has the feel of the loser will be the odd man out. Should be a real fun scrap before the card moves over to the national Fox platform.

No Fans At Beterbiev-Browne?
Beterbiev Stops Browne In Montreal
Advertisement
To Top