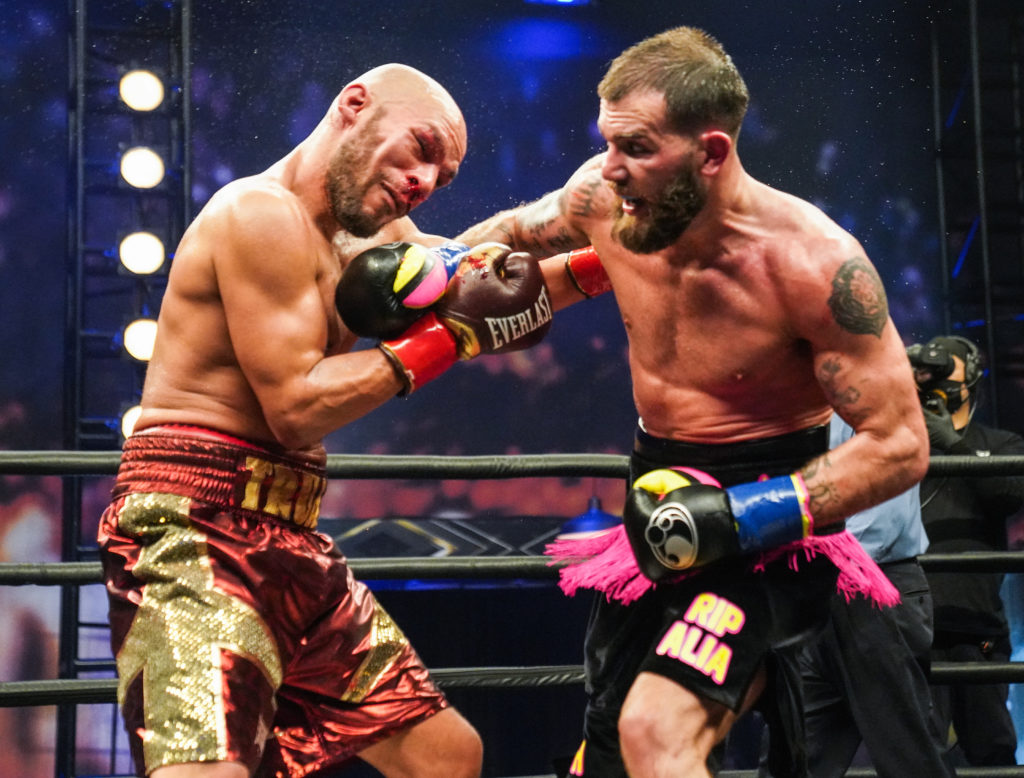 We are now a day away from the Undisputed super middleweight title clash between WBC/WBA/IBF champ, Canelo Alvarez and IBF World Champion, Caleb Plant.

And as part of the previews leading up to Saturday night’s pay-per-view in Las Vegas, we had the opportunity to catch up with one of the premier boxing analysts in the world in Showtime Hall of Fame voice, Al Bernstein.

Al was a guest on her most recent “Big Fight Weekend Podcast” with a breakdown of the bout and the most pressing question which is: if Caleb plant has a chance to upset the Hall of Famer-to-be Alvarez, what must he do well?

Bernstein made it clear to us that Plant will have to use his power, if he can, and quick. Hear the full conversation by clicking below,

On the subject of how the unbeaten (21-0) Plant might have a chance to upset Alvarez, Bernstein made this assessment to us,

“Of course we know he has to box (Plant). He has a very good jab. He has excellent footwork. But somewhere in the first two or three rounds, He also have a very good left hook. He’s scored about 6 or 7 knockdowns in his career with the left hook. Canelo has an iron chin. Very unlikely that Plant would knock him down or hurt him badly with that left hook.

Somewhere in those first three or four rounds, Caleb Plant has to set down and land several of those left hooks to at least give Canelo something to think about…. He’s gotta land something, most likely early in the fight to gain Canelo’s respect.”

Alvarez and Plant are both attempting to become the first Undisputed champ at Super Middleweight in the “four belt era” (includes the World Boxing Organization titles). And, while Alvarez already has a Hall of Fame certain resume’, Saturday night has the potential to be one of the iconic moments of his career.

Meanwhile, Plant has accomplished much less and only has 12 KOs on his resume’. Still, as Bernstein points out it’s likely going to come down to his punch (or lack thereof) getting Canelo’s attention, if he wants to pull the upset Saturday night.