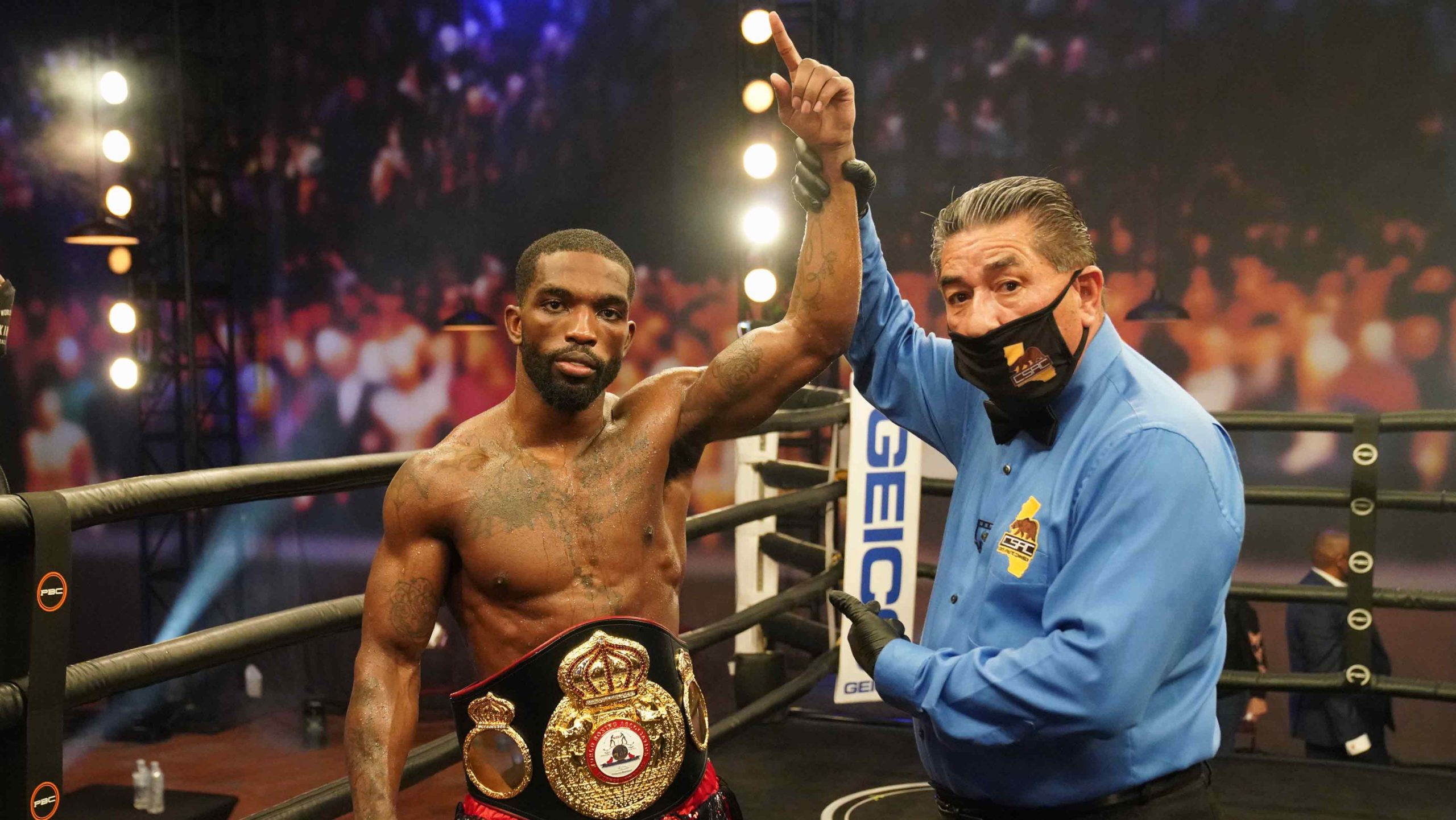 Saturday night’s WBC world featherweight title battle between new champ Mark Magsayo of the Philippines and unbeaten, former WBC 122 lb. champ Rey Vargas of Mexico remains an intriguing title fight scheduled for the Alamodome in San Antonio, TX. However, the fights scheduled for the undercard earlier in the night for Showtime Network and Premier Boxing Champions have encountered issues and are still in flux.

First, our Dan Rafael reported Tuesday that he’d learned that unbeaten rising lightweight prospect Frank Martin was in need of a new opponent,

Lightweight Frank Martin is supposed to face Ricardo Nunez in the opener of @ShowtimeBoxing's #MagsayoVargas tripleheader Saturday but I'm told a visa issue likely will keep Nunez out. If that is indeed the case, he would be replaced by Jackson Marinez, per source. #boxing

On Wednesday afternoon, Showtime confirmed that it will be Jackson Marinez taking Ricardo Nunez’s place to face the 15-0, 11 KO’s Martin. Martin is originally from Indianapolis, but has been working with world title trainer of Errol Spence and Jermell Charlo, Derrick James, in the Dallas area for some time. And, Martin appears to be ticketed for championship contention. Marinez is a credible veteran at 19-2, although the losses have been recently in the past two years to Rolly Romero and Richard Commey. Still, he should give Martin a challenge Saturday.

BoxingScene.com has learned that Argentina’s Alberto Palmetta (17-1, 12KOs) has suffered a back injury and has been pulled from his planned welterweight bout with Ellis. The two were due to collide this Saturday at Alamodome in San Antonio, Texas, with their bout to air live on Showtime’s YouTube channel preceding a televised tripleheader.

Ellis’ placement on the show is questionable at best, with the likelihood that he will have to eye a future date for his Premier Boxing Champions (PBC) debut given the development has taken place so close to fight night. The 29-year-old from Lynn, Massachusetts signed with PBC earlier this year after having not fought since an October 2020 win over Alexis Rocha in a battle of unbeaten welterweights.

Ellis has been out of action for almost two years due to a contract dispute with Oscar De La Hoya’s Golden Boy Promotions that was finally resolved earlier this year.

Still in tact for the co-feature fight of Magsayo-Vargas is the anticipated return of former WBC jr. featherweight champ, Brandon Figueroa. He’s still on tract to battle Carlos Castro in a 12 round eliminator bout, where the winner could possibly face the Magsayo-Vargas winner next.