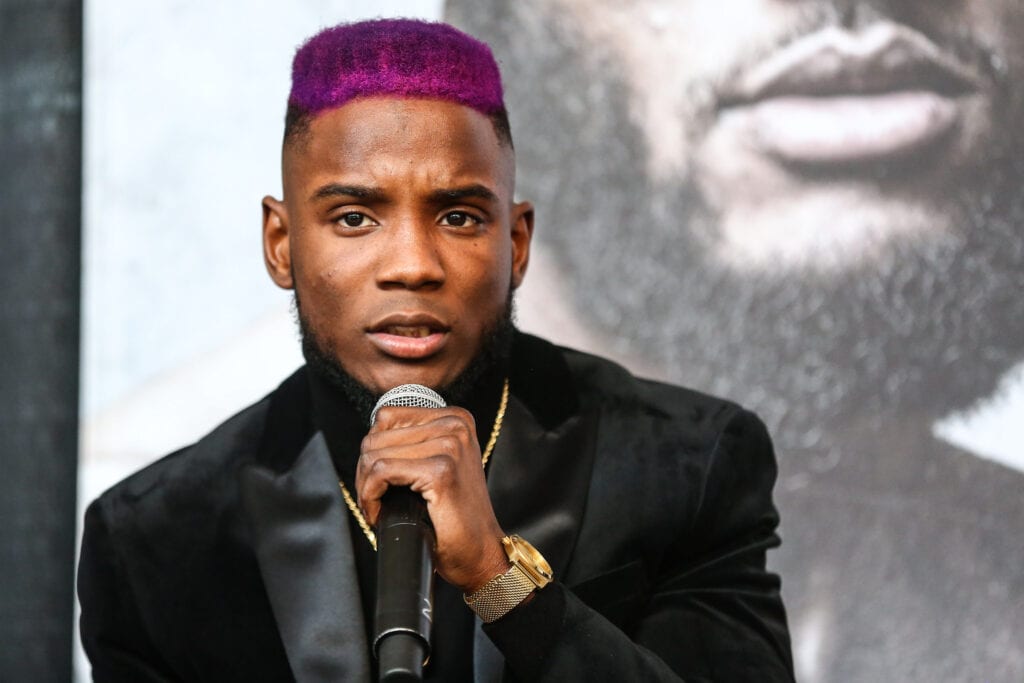 The Colbert-Gutierrez scheduled 12 rounder is set for Saturday night February 26th at the Cosmopolitan Hotel on the Las Vegas strip headlining a triple header of fights on the network.

The 25 year old Brooklyn, NY native Colbert is 16-0, 6 KOs, and was last in the ring in a dominant decision performance against Tugstsogt “King Tug” Nyambayar in July 2021.

“I’m super ready for my title shot,” said Colbert. “This has been a long time coming, but it’s no shocker to me. This was always the expectation. I know Gutierrez will come to fight. He’s a champion for a reason. So he’s not coming to lay down. But I plan to put him down and I’m willing to do whatever I have to do on February 26 to make that happen,” Colbert said in the Showtime press release.

Colbert will face his toughest opposition to date in the 26-3-1 Gutierrez, who hails from Venezuela and will defend his version of the 130 lb. title for the second time. Both of his previous title fight wins are over Rene Alvarado, whom Gutierrez knocked out in their first meeting in January last year. And, then, he decisioned Alvarado in the rematch in August.

“It cost me a lot of effort to win the world championship, this is my second title defense and I am ready to give it my all to retain it. On February 26, I am going to show the world that I am the best at 130 pounds,” Gutierrez said.

On the undercard in late February, Gary Antuanne Russell, who has 14 KOs in his 14 pro wins, faces former world champion Viktor Postol in a 10-round Super Lightweight bout, while IBF Junior Bantamweight World Champion Jerwin Ancajas, 33-1-2, 23 KOs defends his title for the 10th time against unbeaten Argentine Fernando Martinez in the opener.

The southpaw Ancajas was last in action in April 2021 and got a unanimous 12 round decision over Jonathan Rodriguez.