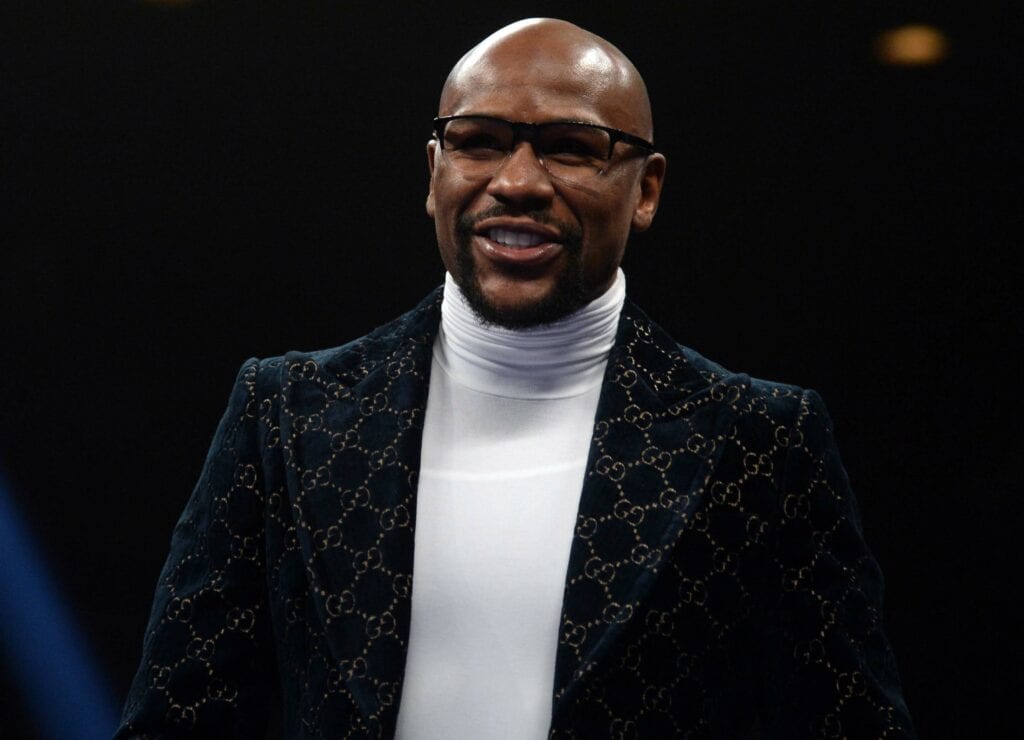 What had been previously announced, delayed and rumored is now apparently happening: Multi-division world champ Floyd Mayweather will in fact return to the ring in an exhibition with Youtuber Logan Paul in June.

Showtime Boxing made the announcement official on their social media Tuesday evening that the bout will be a PPV on Sunday night June 6th and they even named the locale’ of Miami, Florida,

The exhibition was originally announced in December and slated February, but things went silent and that month came and went, as did March. However the internet/social media buzz being generated by Logan’s brother Jake Paul with his Triller “Fight Club” PPV two weeks ago with his 1st round KO of former amateur wrestler/MMA fighter Ben Askren, obviously is making everyone take notice and line up their own shows and bouts with non-traditional fighters.

Credit Mike Coppinger of the Athletic, who reported first last week that the fight would be a Showtime PPV and was back on for Saturday night June 5th. Showtime obviously has decided to move it to Sunday night the 6th, in large part to not compete with/split audience with the Triller Teofimo Lopez vs. George Kambosos Undisputed World Lightweight Title bout, that will also be in the Miami area the night before.

As for Paul, he has been in the boxing ring before fighting as part of Matchroom Boxing card in Los Angeles in November of 2019. That’s when he fought in a six-three minute rounds, sanctioned Crusierweight fight against fellow British, YouTube personality KSI. KSI won the split decision with actual California judges scoring the bout.

Paul fought previously as a Crusierweight and Mayweather’s last fights were at the Jr. Middleweight limit. So there will have to be an agreed on weight range for the two fighters and it’s still not clear how many rounds it would be scheduled, etc.?

Later on Tuesday night, SI.com’s Chris Mannix reported that the co-feature fight will be a rematch between Light Heavyweight contenders Badou Jack and Jean Pascal:

It’s believed that there will be at least one more “celebrity style exhibition” also on Mayweather-Paul undercard, but that is not confirmed, as of Tuesday night.

What’s Really Going On With Ryan Garcia?
Derek Chisora Looking To Put ‘Fear Of God’ In Parker
Advertisement
To Top