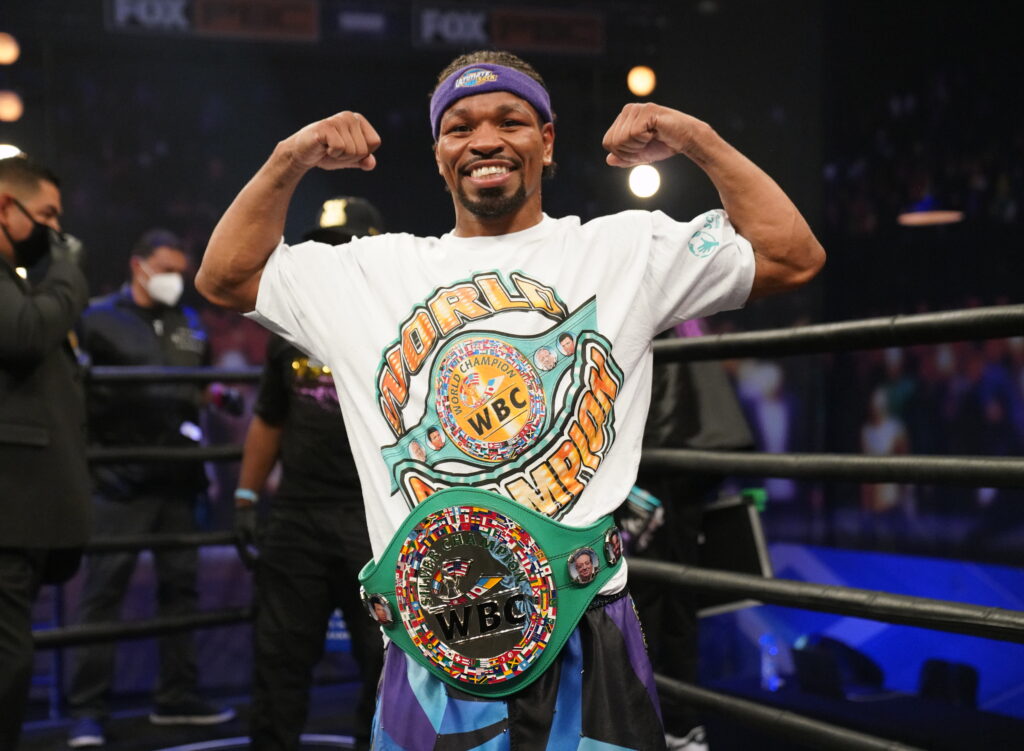 WBO Welterweight champion Terence Crawford has a big-time matchup lined up with him as he takes on Shawn Porter on November 20 from the Michelob Ultra Arena at Mandalay Bay in Las Vegas, Nevada.

Speaking with the media on Wednesday, Porter expressed how important this fight was for those who question his reign at welterweight.

“I think people have taken to my personality and my story for who I have become to the sport”. Shawn Porter speaking to the media on Wednesday. I think that somehow and someway thru the 37 fights, people overlook the fights I had. You got to understand that this is more than a test for Crawford. His life is on the line. After this fight, Shawn Porter isn’t going to be looked at as a “test” for Crawford.

If you missed Episode 1 last night, you can watch it here! What did y’all think? #CrawfordPorter https://t.co/xdj6jmcBPe

Made an appearance on “The TC Martin Show” this past Monday and we both hinted at how Crawford usually gets off to slow starts in fights. His most recent fight with Kell Brook took all three rounds inside the bubble last November to retain. Porter spoke about what he had to do to pull off the upset.

“He got this rhythm about himself. That’s kinda where I live. I live to disrupt rhythm and it’s hard to adjust to on fight night, ” Porter stated about his key to winning this fight.

“I am different. Take a look at any of my fights and you’ll see the combination and versatility and he hasn’t seen that. I’m one of a kind,” Porter noted.

Also on the media call, Porter on the call stated that he plans to push Crawford similar to when he was back in 2017 against Jose Benavidez in Omaha.

“I don’t think anyone has challenged Crawford the same way that he was against Jose Benavidez. I don’t think Jose won that many rounds, maybe 2 or three but I feel he was just behind Terence in every aspect. I feel that I have the same ability and even more,” Porter said.

Porter is coming off a win against Sebastian Formella last August and he is glad this fight is sold out as reported on the media call by Top Rank CEO Bob Arum.

“I’m glad I’m not fighting in front of that green screen, Porter joked. Every fighter wants to fight in Vegas,” Porter joked.

This is the biggest fight in the United States and will change the landscape at welterweight at the end of the month.