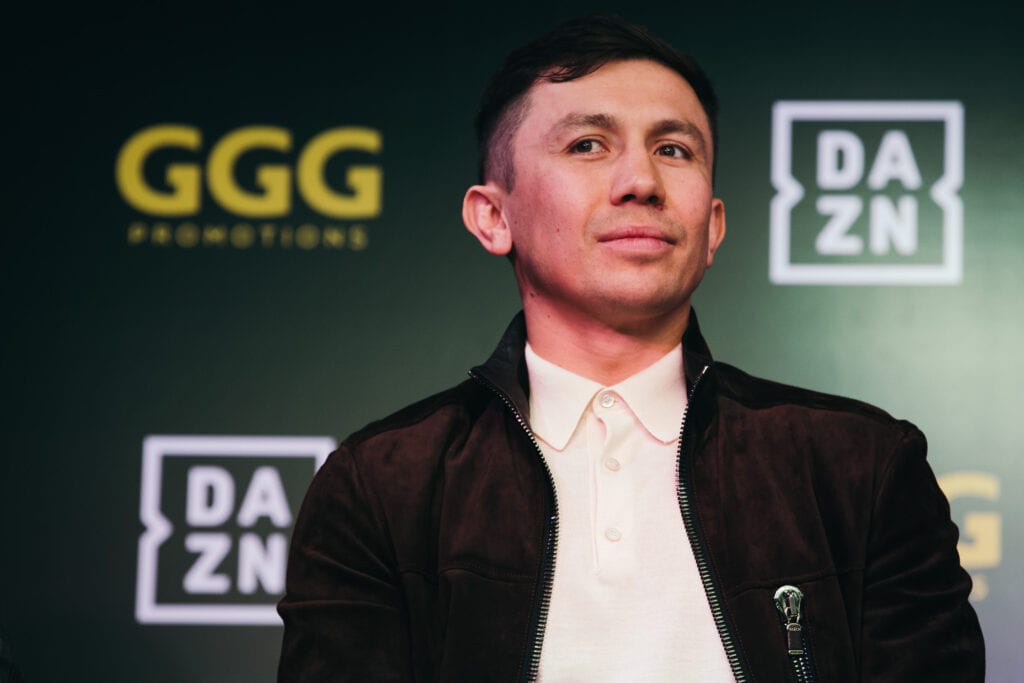 Matchroom Boxing made the world’s worst secret official today by announcing that they have signed Undefeated WBO Super-Middleweight World Champion Billy Joe Saunders to a multi-fight promotional deal. They also mentioned that Saunders first fight under the Matchroom Boxing umbrella would be announced next week.

Saunders, who spent his entire professional boxing career with Hall of Fame promoter Frank Warren and Queensberry Promotions, had come to terms of an amicable split last Thursday. Multiple sources and outlets after his release from Warren have hinted that his next landing spot would be with Matchroom Boxing.

“Welcome to the big league Billy Joe!” asserted promoter Eddie Hearn to the press today. “This is a huge signing for us and the perfect place for Billy to be. Everyone in boxing knows how good Billy is, and now he is going to get the chance to prove it against the elite.”

? “This is a huge signing – everybody in the sport knows how good he is. @bjsaunders_ is an amazing fighter and I truly believe he has the potential to be a pound for pound great” – @EddieHearn pic.twitter.com/pjUJZYcmzy

Saunders (28-0, 13 KOs) became a two-weight World Champion with a dominant win over Shefat Isufi in Stevenage back in May earning him the vacant WBO 168 pound belt.  Saunders with the move is hoping this would land him a shot at the big names in the division.

“This move is going to benefit me massively,” said Saunders to the media. “Eddie Hearn and Matchroom Boxing can put me right out on the branch for those big fights. I’m on Golovkin and Canelo’s turf. I’ve made this move to make them fights because I’m sick of hearing their bullsh*t excuses. Those fights make financial sense and they make sense because we’re on the same network.

“I’m going to bring a lot of excitement to Sky Sports and DAZN. I’m a good talker, but I can also walk the walk. Matchroom are going to give me more publicity and more exposure for these big fights, and that’s what I need. Once people see me and they see what I’m about, they’ll want to see me in those big fights.

“I can’t wait to be involved in those big nights that I’ve seen Matchroom put on over the years. If that means fighting at 168lbs or 8lbs lighter, then that’s no problem. I’m ready to go, and I’m hoping to be out at the end of October or early November.”

With the move, one of the names that Saunders has been targeting is Gennady “GGG” Golovkin. Saunders has gone as far recently before the move to travel to Kazakhstan and call out GGG on the nation’s celebration of Capital City Day after the title defense of Nordine Oubaali. With both on the same platform in DAZN, let’s see if that association will make that fight easier for both of them. Golovkin currently is in talks now to Sergiy Derevyanchenko for the vacant IBF title up for grabs that was recently stripped from Canelo Alvarez. With names like Golovkin, Callum Smith, and Chris Eubank Jr. being possibilities, the “big name” fights that Saunders was looking for will come sooner rather than later.