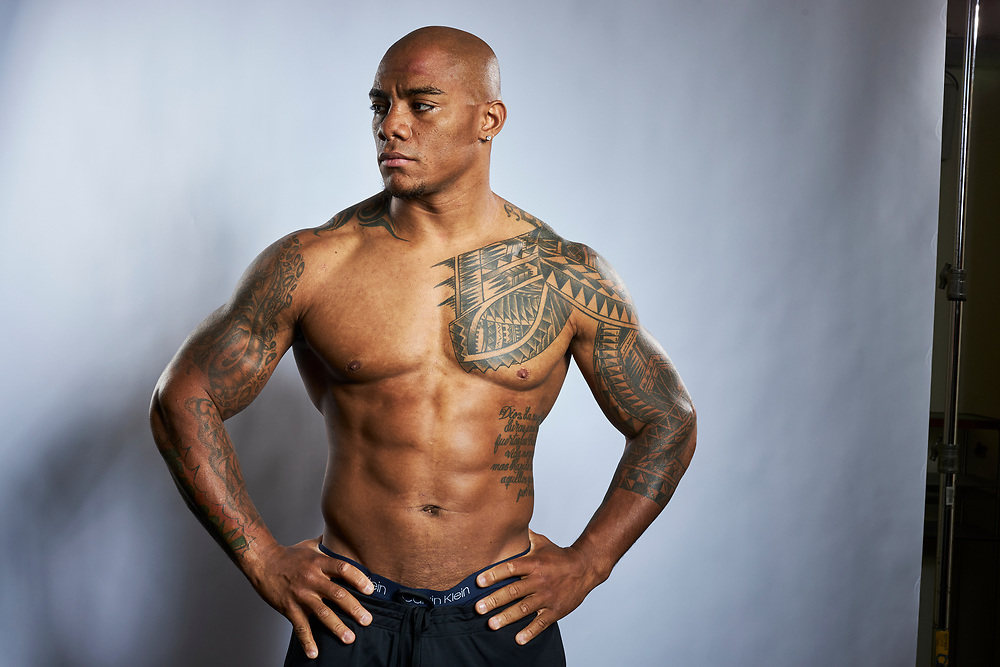 Oscar Rivas will make the first defense of the WBC bridgerweight belt Luckaz Rozanski on Aug. 13 in a homecoming fight, promoter Yvon Michel announced at a news conference on Tuesday in Bogota, Colombia. The fight will take place at the Estadio Olimpico Pascual Guerrero stadium, a 40,000-seat venue in Cali, Colombia. Rivas, a 2008 Colombian Olympian, is from Cali but has boxed his entire pro career out of Montreal, Canada. He has never boxed professionally in Colombia.

“I have three dreams I want to realize before the end of my boxing career,” Rivas said. “I want to establish myself as the absolute best bridgerweight fighter, defend my title in Colombia, and become world heavyweight champion.”

On Oct. 22, Rivas (28-1, 19 KOs), 34, won a decision over then-unbeaten Ryan Rozicki in an action-packed fight in Montreal to win the inaugural bridgerweight belt in a division the WBC created with a limit of 224 pounds means for smaller heavyweights unable to get down to cruiserweight.

Rozanski (14-0, 13 KOs), 36, of Poland, has fought all of his bouts in his home country and is coming off a first-round knockout of long-faded former heavyweight title challenger Artur Szpilka in May 2021.

“I’m highly motivated and in the best shape of my life,” Rozanski said. “I have what it takes to win this fight.”
Rivas said he will train in Bogata instead of Montreal and Rozanski will train in Chicago. Before angling for the newly-created bridgerweight title, Rivas was a heavyweight contender.

Rivas was supposed to face Jennings in a rematch for the vacant bridgerweight title, but Jennings fell out and was replaced by Rozicki.