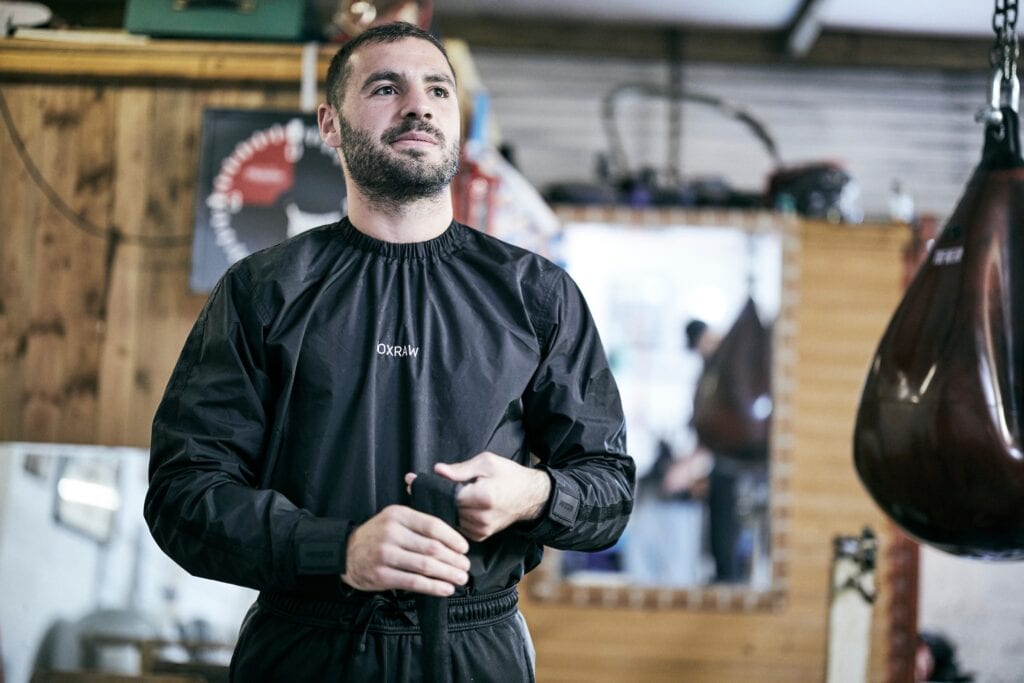 Lewis Ritson believes the extra few months graft in the gym locked away with trainer Neil Fannon will pay dividends in the long run.

The Geordie puncher has felt the knock-on effects from the pandemic, which ruled out his planned fight with Miguel Vazquez twice, back in April, and then again June, but he insists the extra preparation has taken his game to the next level.

“It has probably benefitted me more than most other fighters,” said Ritson. “It has really allowed for us to gel and work on other areas of our game. Rather than wondering when a fight date may drop, despite the cancellations we have always had an end date in mind which has allowed for me to stay disciplined and sharp throughout.

“I’ve been in the gym the full year training hard and staying ready for whatever happens next. The start of the lockdown gave me a chance to slow the pace down a little bit and work on a lot more of the technical stuff. I feel like I’ve improved a couple of levels compared to how I boxed against Robbie Davies Jr. We knew that we would get a new date confirmed eventually, we just had to stay in the gym.”

🗣️ "The extra preparation has improved me as a fighter!" – @lewis_ritson #RitsonVazquez

Currently ranked number two with the WBA, Ritson finds himself on the cusp of a shot at World honors and believes this Saturday’s Super-Lightweight showdown against former long-standing IBF ruler Vazquez, shown live on Sky Sports and DAZN, is the perfect bridge to the next level.

“If I bring my A-game, I’ll be too much for Miguel and will stop him. I think he’s probably a little bit on the slide, whereas I’m still on the way up, so we’re meeting bang in the middle. This is the exact type of fight where I can gain more experience to move to the next step. He’s been there and done it. We know what he is all about and what he will bring.

“Beating Robbie proved I’m at that European level, now it’s time to prove I can go to the interim world level stage with a good win against Vazquez. That will pave the way for more big fights. We never take anyone lightly and we definitely haven’t taken Vazquez lightly. If I bring my A-game, I’ll have more than enough to beat him.”

Tyson Fury Wants Out Of Third Deontay Wilder Fight
Pasillas -‘I am the best-kept secret in boxing’
Advertisement
To Top
We use cookies to ensure that we give you the best experience on our website. If you continue to use this site we will assume that you are happy with it.OkPrivacy policy