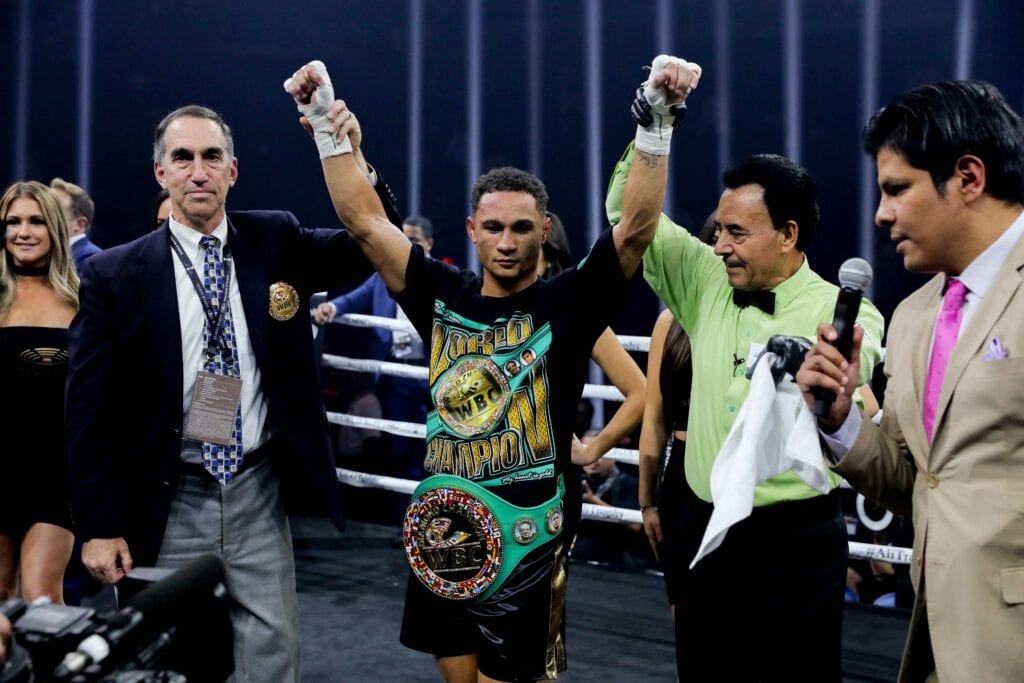 It seems the World Boxing Super Series has hit another snag in the tournament with WBA light-welterweight champion Regis Prograis filing a lawsuit Friday requesting his removal from it.

Chris Mannix of SI.com reported that Prograis had filed a lawsuit against the World Boxing Super Series, seeking to be declared free of any further obligations. This, according to a complaint filed in a New Jersey district court. SI.com obtained a copy of the complaint.

Regis Prograis has filed a lawsuit against the World Boxing Super Series, seeking to be declared free of any further obligations, according to a complaint filed in a New Jersey district court. A copy of the complaint was obtained by @SInow.

Mannix reported in the lawsuit, explicitly filed against Comosa, the company running the WBSS. Alleged a series of violations of agreements between Prograis and the WBSS, including a failure to make an agreed-upon escrow remittance by August 3rd.

Prograis and DiBella issued a joint statement saying to ESPN that the suit, “is the result of a long and repeated pattern of behavior by Comosa that includes late payments, scheduling delays, bad faith representations, missed deadlines, and broken promises.”

“There is no one more disappointed by this turn of events than Regis Prograis, who has expressed his desire to unify the [140-pound] division on a number of occasions,” the joint statement said. “Comosa was provided every opportunity to see the WBSS to conclusion but it failed at every turn to meet its obligations to the contracted fighters. This action was commenced only after Prograis and [DiBella Entertainment] determined, as a result of Comosa’s conduct, that his participation in this venture was no longer possible.

Prograis was slated to face IBF champion Josh Taylor but both him and his promoter Lou DiBella were still waiting on the final details and based on the lawsuit, the money. If Prograis is free from this tournament matchup with Taylor, he would be prime to sign with anyone, most notably Top Rank. At Top Rank is where current WBC and WBO champ Jose Ramirez currently resides and would prove to be an ideal matchup. One that Prograis thinks would be an easier one than Taylor.

This issue isn’t the first time that the World Boxing Suoer Series has ran into problems. Even before the semifinals this year took place, there was behind the scenes issues with investors pulling out of the tournament and fighters not being paid their victory bonuses. These problems plagued the first season of this tournament that only had two weight classes, but they continued with a second season with three.

While we hope for that situation to clear itself up, Prograis in the meantime has been on social media taking shots at the on and off “retired” Adrien Boner. In a recent tweet, he mentioned that Broner who retired again this week suggested that if he wanted to come back to 140 pounds, would have to ask for permission.

?️?️ make up ya mind. You gon fuck up and call me out and retire a hour later? I been at yo top for 3 years. Don’t let the liquor get you knocked out I’m the wrong one to play wit. If you want come back to 140 u need to ask my permission. @AdrienBroner pic.twitter.com/ZOePw420bl