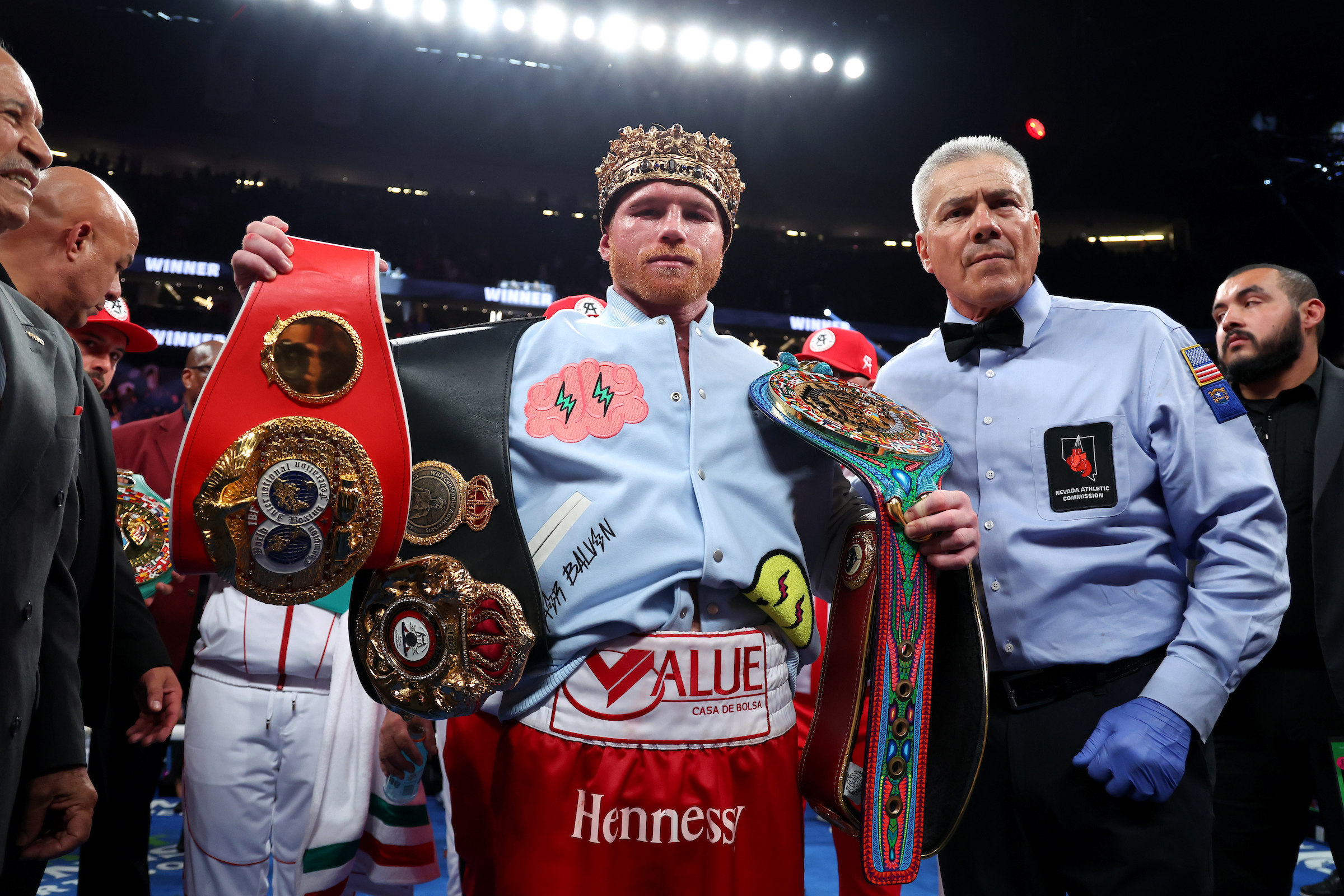 We are ready for the weekend in Boxing that includes controversy for Shakur Stevenson missing weight for his Friday night Top Rank Boxing/ESPN main event. Shakur is now stripped of his 130 lb. titles Plus, we’ve got a heavyweight bout of importance in Manchester, England with Joe Joyce and Joseph Parker, too. And, I got some responses to the questioning of my reporting on Canelo-GGG pay per view numbers, too.

It’s all on our latest “Big Fight Weekend Preview” podcast that you can hear by clicking below,

The two most notable cards of the weekend come in the form of Top Rank’s ESPN show headlined by Shakur Stevenson against Robson Conceicao on Friday night and Saturday’s Queensberry Promotions card headlined by the WBO interim heavyweight title bout between Joe Joyce and Joseph Parker that also includes Amanda Serrano vs. Sarah Mahfoud in a three-belt women’s featherweight title unification fight. We previewed each bout and also discussed the fallout of the poor PPV numbers from Canelo Alvarez-Gennadiy Golovkin III.

Here is what’s on the show (in order):

Discussion of Stevenson-Conceicao, mainly about Stevenson missing weight for his unified junior lightweight title defense and getting stripped of the belts.

A detailed discussion of the disappointing Canelo-GGG III PPV numbers and explaining my reporting on the numbers as well as DAZN’s embarrassing PPV announcement/spin less than 24 hours later. Also: my rebuttal against Matchroom Boxing promoter Eddie Hearn’s attack on my credibility. I also explain what most boxing fans don’t understand about how international TV rights work as it related to Canelo-GGG III and a lot more. You’ll want to listen to this.

News of the week, including the rescheduling of the Claressa Shields-Savannah Marshall card and the undisputed bantamweight title fight between Naoya Inoue and Paul Butler being signed.

Talk about elite lightweight prospect Keyshawn Davis, who faces Omar Tienda in the Stevenson-Conceicao co-feature, and some of the other prospects on the card, including Bruce “Shu Shu” Carrington, Henry Lebron and Jahi Tucker.

A preview of the excellent heavwyeight match between Joyce and Parker as well as the Serrano-Mahfoud co-feature to unify three women’s featherweight titles as Serrano returns for her first fight since her close loss challenging for the undisputed lightweight title against Katie Taylor in their exception battle in April.

Breaking news comes in as we are winding down the taping of this podcast! Give us a listen!