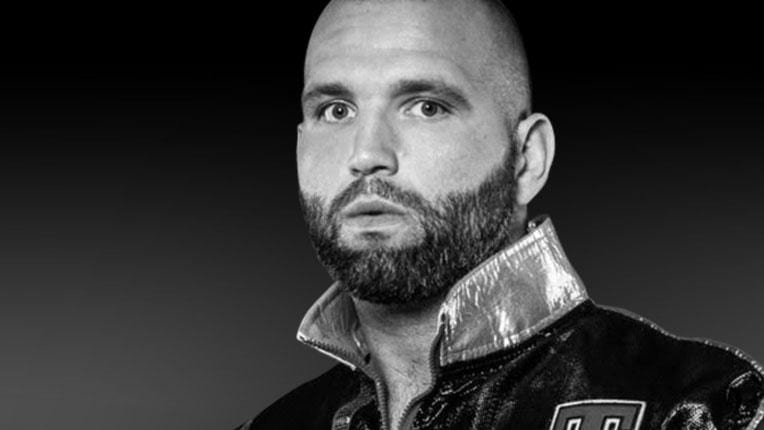 With the Coronavirus pandemic still in full effect, more and more prominent names are being revealed as having tested positive for the potentially deadly virus. The list includes Oscar-winning actor Tom Hanks and his wife, New Orleans Saints coach Sean Payton, and even British prime minister, Boris Johnson has been diagnosed ill on Friday. And now, there is a U.S. heavyweight fighter under the Premier Boxing Champions umbrella has revealed that he also has COVID-19,

Pennsylvania heavyweight Travis Kauffman posted on social media Friday that he has been recently diagnosed with the virus that has led to over a thousand deaths in the United States and more than 10,000 worldwide so far:

Please keep me and my family in your prayers as I tested positive for Covid-19. God I’d be too selfish to ask you to lay your healing hand on me when there are thousands suffering. Heal us all in Jesus name #Covid19 #Coronavirus #MyTime #Boxing #StayStrong #KeepTheFaith

Kaufman is 32 – 3 with 23 KOs, but has been on a layoff of action of over a year, since being knocked out in the 10th round by Luis Ortiz on the undercard of the first Deontay Wilder-Tyson Fury fight in Los Angeles in December of 2018.

It was Kaufman’s second loss in his previous three fights after he had started his career at 31 – 0. Amir Mansour had scored a majority decision over him in March of 2017.

Kauffman had also lost a 12 round decision to Chris Arreola in December of 2015, but that verdict was voided, when Arreola tested positive for marijuana on a post-fight drug test.

Kauffman was slated to fight American journeyman, Nick Guivas, on a Premier Boxing Champions show in early March. However, the fight was eventually moved a few weeks ago to April 11th at the Armory in Minneapolis.

But, their bout was scrapped last week when PBC postponed all of their shows for April and May.

Hear more about the state of cancellations on our Big Fight Weekend podcast with guests, David Payne and Marquis Johns:

It’s still entirely possible that if Kauffman fully recovers in the next few weeks that he can return and potentially be in the mix later in 2020 for fights with PBC fighters like Robert Helenius, who stunned unbeaten contender Adam Kownacki or perhaps, Charles Martin, who won by KO on the undercard of the second Fury-Wilder fight in February.

All of this is predicated on boxing (with all of sports) resuming later in June, etc.

De La Hoya Donates 250K in the Fight Against Coronavirus
Abner Mares replaces trainer Garcia for Robles
Advertisement
To Top
We use cookies to ensure that we give you the best experience on our website. If you continue to use this site we will assume that you are happy with it.OkPrivacy policy