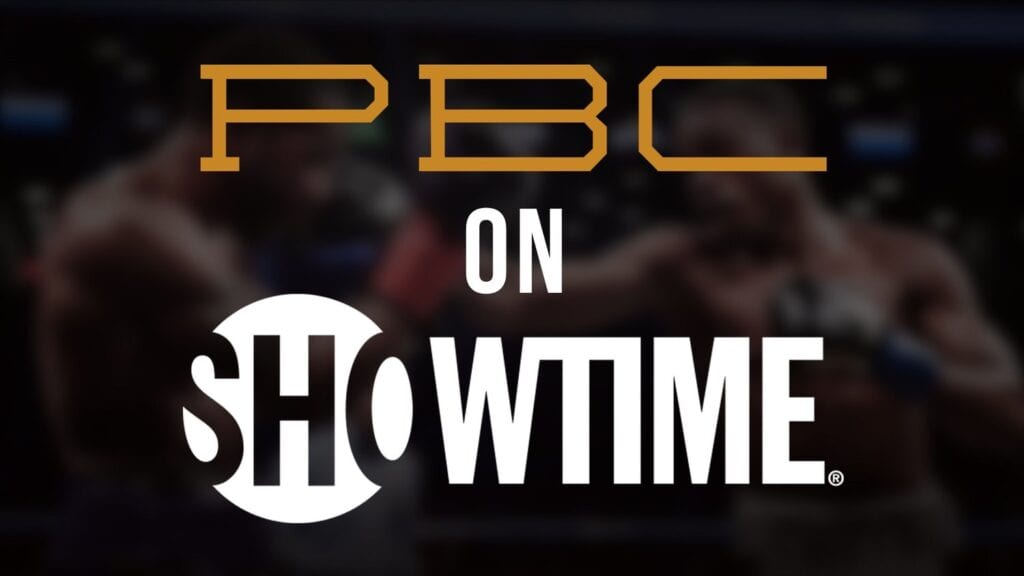 Another Covid 19 testing controversy has arisen. This time involving former WBA Super Bantamweight champ Nonito Donaire, who says after being removed from his December 19th main event fight, he doesn’t have the virus, and a re-test was negative.

The veteran Donaire was taken off the WBC Bantamweight World title main event, which was to have been par of next Saturday night’s “PBC on Showtime” card in Connecticut. This, after health officials, etc. there informed him that he had failed a pre-fight Covid 19 test.

Well, overnight Saturday morning, the veteran Filipino star took to social media to say that he used his own money for a Coronavirus re-test and…

We asked for a confirmatory test to make sure I was positive. They said NO. So I had to pay to get one done. pic.twitter.com/XNPdUvxBq3

In what has become a Covid 19 main event scheduling disaster for PBC and Showtime Network, Donaire had to withdraw in his hastily scheduled bout with another Coronavirus replacement opponent, Emmanuel Rodriguez. Those two were scheduled to fight 12 rounds for the “conditional” WBC Bantamweight Championship at the Mohegan Sun Casino in Connecticut.

Donaire was originally supposed to face France’s Nordine Oubaalii (the actual WBC 118 lb. champ) in the main event, but Oubaalii, you guessed it, also tested positive for Coronavirus in November.

The WBC and Premier Boxing Champions moved quickly to set up the conditional title fight with Donaire and Rodriguez with the winner slated to fight Oubaalii in the first part of 2021.

And, now the Donaire-Rodriguez bout was postponed on what looks like at best a controversial, if not completely wrong, positive for Donaire.

There have been other “false positive” claims and controversies, since the resumption of the sport.

Top Rank Boxing and Nevada officials have also dealt with Covid 19 “false positive” controversies earlier this summer, including a similar situation with the now WBO Women’s Featherweight champ, Mikaela Mayer. She was removed from a Las Vegas fight in June with fellow contender Helen Joseph for a supposed positive test, while having no symptoms.

And, she also tested negative a couple of days after.

Eventually, her fight was rescheduled for August, she defeated Joseph and has since gone on to win the WBO belt.

Back to the popular now 38 year old Donaire, (40-6, 26 KOs). He is the former WBA Super Bantamweight title holder, who lost his belt in a furious battle with Japanese star and fellow 122 lb. title holder, Naoya “The Monster” Inoue in November of 2019.

That fight in Japan was the finale’ of the Super Bantamweight World Boxing Super Series tournament that Inoue won with a narrow unanimous decision.

This was to have been is first fight back.

Donaire furthered claimed early Saturday that Quest Laboratories even mistook and then, tried to amend when he, his wife and trainer actually had the test and blood draw done with them last week. Donaire has dates and times claiming surveillance video proves they screwed up his test.

Just incase you think Quest can't make any mistakes: Blood draw done with witnesses and surveillance proof on Dec 5 11am. Blood draw results note collection at Dec 4 3pm. On my test, my wife AND trainer. How you retrodating when you collected my blood?

For their part, PBC and Showtime have moved forward Friday night with leaving Emmanuel Rodriguez in next Saturday’s main event on the Premium cable network. Rodriguez is now in a non-title fight, with apparently no conditional status to fight Oubaalii for the WBC belt next year.

So, we can now assume that Donaire and Oubaalii will likely be rescheduled for early next year for the WBC belt.