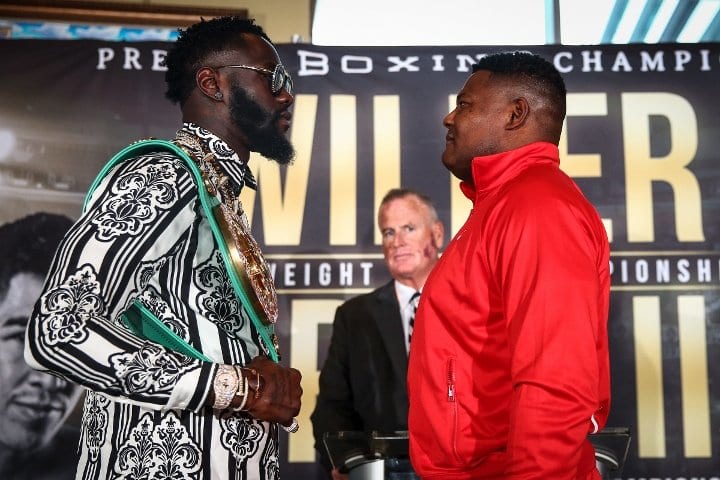 One thing on Saturday, November 23 at the MGM Grand Garden Arena in Las Vegas in support of the FOX Sports PBC Pay-Per-View event headlined by boxing’s longest reigning heavyweight world champion Deontay “The Bronze Bomber” Wilder defending his WBC title in a rematch against once-beaten Cuban slugger Luis “King Kong” Ortiz is that there is going to be a plethora of fights taking place leading up to it.

The non-televised fights will stream live on PBC on FOX Youtube, Twitter and Facebook pages beginning at 4:10 p.m. ET/1:10 p.m. PT from inside the MGM Grand Garden Arena.

The card one thing thing for sure will not be for a lack of fights as per this writing of Boxrec, their is a staggering 14 fights for this event. You will definitely get your money’s worth if you were interested in going to the event, I suggest you try looking for tickets on the secondary market via Vivid Seats. Use the Big Fight Weekend Code “BIGFIGHT10” to get you 10% off seats (up TO $50) to the pay-per-view this upcoming weekend or any upcoming sporting or concert event.