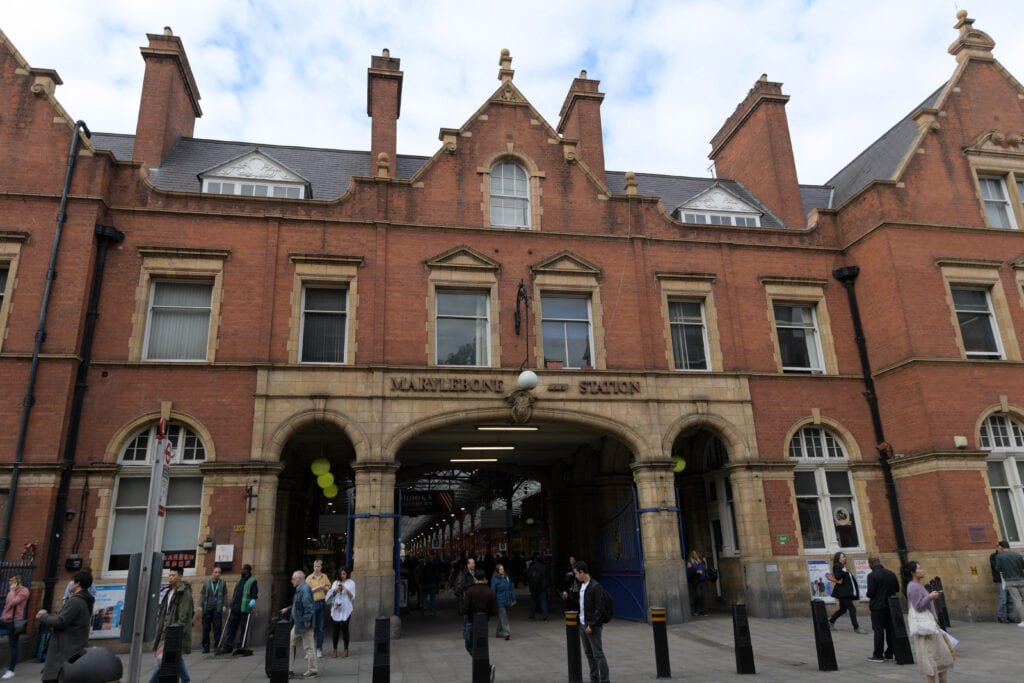 He was one of the iconic heavyweight champions of the last 40 years and nearly 20 years ago Sunday night, Lennox Lewis got his revenge over a fighter, who had knocked him out seven months earlier.

The date was November 17th, 2001, the site was Las Vegas, as Lewis attempted to regain his WBC, IBF and IBO heavyweight belts against the new champ Hasim Rahman. Rahman had stunned Lewis in April of that year in South Africa with a single booming right hand that leveled Lewis in round five for the ten count.

There was controversy later that summer, when Rahman tried to break his rematch clause in his contract and fight little-known David Izon. Lewis, however, successfully went to court and had the rematch clause enforced. And ,the fight was made for the MGM Grand in Vegas for that fall.

HBO won the rights bid to televise with the famed crew of Jim Lampley, Big George Foreman and Larry Merchant on the call.

And, unlike the first fight, where Lewis had been distracted partially prior to his training camp by being part of filming the George Clooney, Brad Pitt and Matt Damon movie “Ocean’s 11,” the Englishmen was all business this go around.

Lewis dominated the early part of the flight using his straight left and good right left combinations behind it opening a cut over Rahman’s left eye. Rahman was also having issues getting close enough to Lewis to be able to land one of his trademark big punches.

Then, the spectacular end happened very quickly midway through the fourth round. That’s when Lewis connected with a left hook and a thunderous straight right hand behind it right on the button. Rahman was laid out the same way Lewis had been in April, and could not beat the 10-count with Lewis regaining his titles.

Take a look at the classic KO here:

As we wrote previously, Lewis’s next fight would be June of the following year when he knocked out former Undisputed champ, Mike Tyson, in Memphis, Tennessee. He finished 41-2-1 with having regained the title twice (beating Oliver McCall in his other championship rematch) and going down in history books, as one of the most memorable heavyweights of the final 50 years of the 20th century.

Rahman’s fame was fleeting, as he lost to Evander Holyfield in a bid to try to regain a version of the title, and he later also lost to John Ruiz by decision in another bid.

As for Lewis, how important was it to avenge his loss to Rahman? Here he was on social media Sunday:

#OnThisDay in 2001, I stopped Hasim Rahman in the fourth round of our rematch to regain my WBC, IBF, IBO & Lineal straps. This was probably the most satisfying victory of my professional career because of all that happened in the build up to the rematch.
–#lewisrahman2 pic.twitter.com/RNfVY0j13o