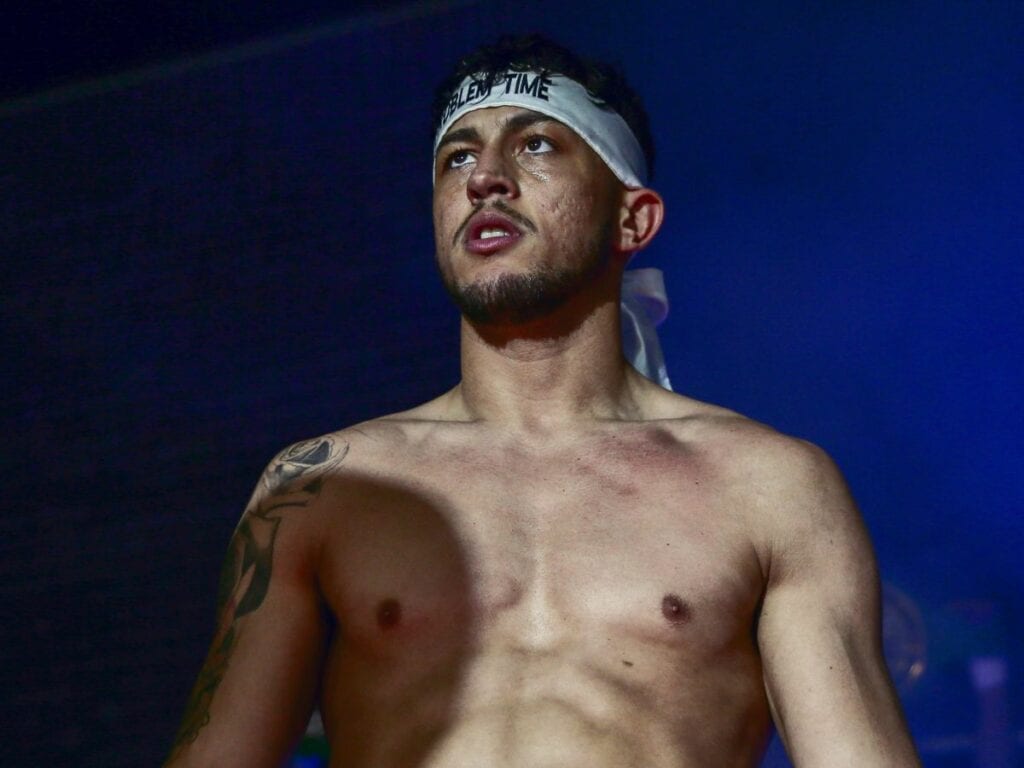 Undefeated welterweight Michael McKinson feels the date change will be no problem for him when he takes on Chris Kongo on the undercard of Alexander Povetkin vs. Dillian Whyte 2 next month.

The event was originally set to take place on March 6, but will now take place in Gibraltar on March 27, live on Sky Sports Box Office and DAZN.

It means that McKinson’s clash with Kongo for the WBO Global welterweight title, and JJ Metcalf’s battle with Ted Cheeseman for the vacant British super-welterweight title have both been delayed by several weeks, but McKinson is using the extra time to his advantage.

🥊 @mikeytheproblem says the date change will be no problem for him when he faces @2SlickChris next month.

Mckinsion speaking with  IFL TV stated: “The extra three weeks is a bonus for me. People were already saying that I only had six weeks for the biggest fight of my life, but I’ve had 26 years to be ready for this.

“I’m excited, and I hope the world is ready for Michael McKinson. I’ve been getting good sparring and my weight is very good. I’ve got a great team around me to help me with everything.

“This is the best domestic fight in the welterweight division for some time, and the winner of this fight deserves a big fight.”

This is a huge domestic bout at welterweight and should be an interesting styles clash matchup when it takes place next month in Saudi Arabia.