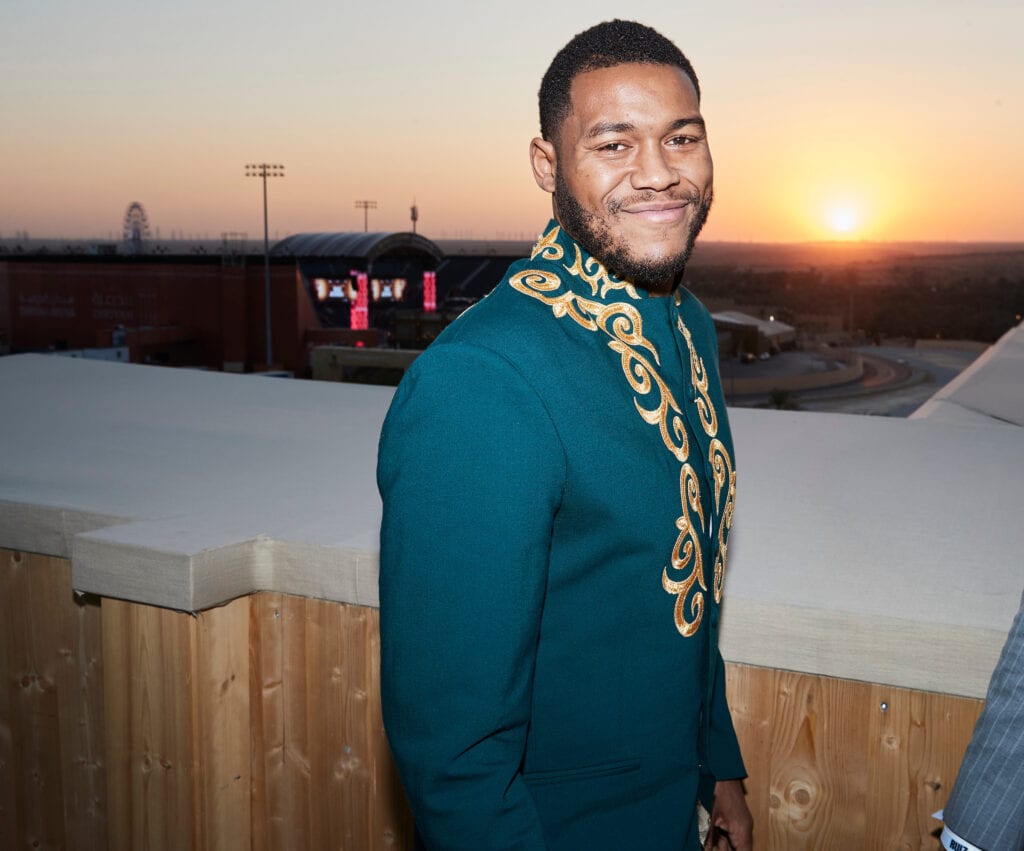 Tuesday afternoon Matchroom Boxing promoter Eddie Hearn confirmed that he has landed the rights to the IBF Heavyweight contender showdown for later this Summer between American Michael “The Bounty” Hunter and unbeaten Croatian Filip Hrgovic.

Hearn posted on social media that the IBF has notified him of his purse bid win, although it wasn’t immediately clear what Hearn’s winning bid was or whom else might have been bidding,

As we wrote early last month, this fight for potential #1 ranking by the IBF among it’s Heavyweights has been in discussion for some time.

Hunter (19-1-1, 13 KOs) said at that time that his team had agreed to the proposed Hrgovic fight and would be waiting on the exact when and where’s from Matchroom,

“Eddie (Hearn) offered money, My team and I made the Eliminator happen,” Hunter said on Twitter about the Title Eliminator. When asked if the fight was set in stone on social, Hunter stated. “Agreement is there, working on location and date.”

He was last in action in a December KO win in Galveston, TX, over Shane Laughery. Hunter fought former WBA World Title holder Alexander Povetkin to a draw in their December 2019 battle in Saudi Arabia on the undercard of the Anthony Joshua-Andy Ruiz rematch.

Hunter’s only pro defeat was a decision loss, as Cruiserweight challenging then WBO World champ Oleksandr Usyk in April of 2017. Usyk is currently the WBO’s #1 Heavyweight and looking to get a shot at Joshua, himself.

The 28 year old Croat, Hrgović  is 12-0 and dominated American journeyman Rydell Booker in a November TKO win at the Hard Rock Casino in Hollywood, FL. The 240 lb. Hrgovic’ has been groomed by Matchroom Boxing for a future title shot probably later in 2022.

So, there is lots of educated speculation that this fight could end up on the undercard of the potential Joshua-Tyson Fury Undisputed Heavyweight showdown, if, that ever comes off later this year.

Then again, because these are popular prominent Heavyweights, Matchroom could make them a main event on a show themselves in June, etc.

The IBF mandatory doesn’t carry much momentum, as the Brit Joshua already beat their mandadory contender Kubrat Pulev in December.