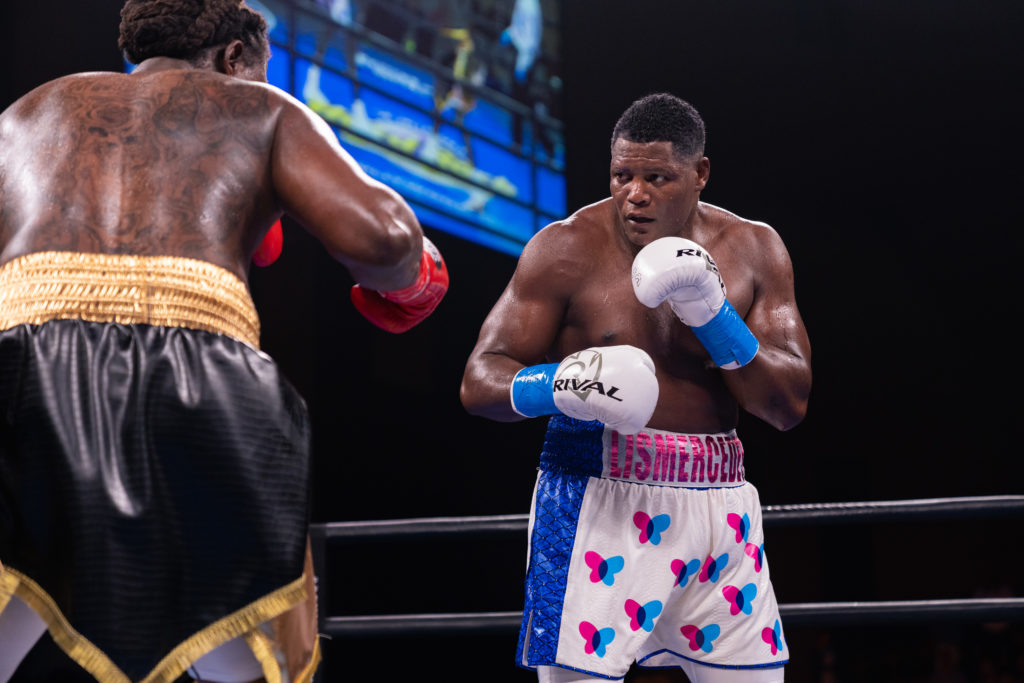 Fresh off of his latest win, it looks like Luis “King Kong” Ortiz has a viable young contender on deck for his next bout…if he agrees to do it. Ortiz got off the canvas to defeat Charles Martin in the Premier Boxing Champions PPV main event Saturday night in South Florida. And, now the International Boxing Federation wants him to fight unbeaten Croatian Filip Hrgovic next.

KING KONG IS BACK!

The IBF reportedly sent letters to both fighters saying they want the unbeaten Hrgovic to challenge the veteran Ortiz for their currently vacant number one ranking. Hrgovic is 14-0 with 12 KOs and was last in action in September when he dropped Marko Radonjic four times on his way to a TKO win.

The 29 year old Croat was slated to fight American Michael Hunter before Hunter pulled out of their negotiations and elected to sign instead with “Triller,” as part of a more lucrative fight series for him.

About his 2022 opponent strategy, Hrgovic told Wasserman Boxing this past weekend,

“I hope 2022 will be better. It was not such a great year because we had so much delay in the negotiations,” Hrgovic said.

“I should have fought in March or April, and I finished fighting for the first time in September.

“It was a lot of things that happened, starting with Michael Hunter, who pulled out of the fight. Then we were looking for a new opponent for months and months.

On the subject of whether Ortiz would fight him?

“I think it’s hard that fight to happen, but you never know. Yes, of course, I watched,” said Hrgovic.

As for Ortiz, he’s best known for having challenged Deontay Wilder for the WBC World Heavyweight championship twice being stopped. In their wild first fight in March of 2018, Ortiz wobbled Wilder late in the fight before the “Bronze Bomber” rallied and overwhelmed Ortiz stopping him in the 10th round. Ortiz was winning the rematch before Wilder knocked him out with one punch in the 7th round  in their November 2019 rematch.

Still, “King Kong” does have some marketability and a big left hand that includes him now having scored 28 KO’s in his 33 victories.

Now, the question is whether Ortiz and Premier Boxing Champions will go along fighting the up and coming Croatian or not?