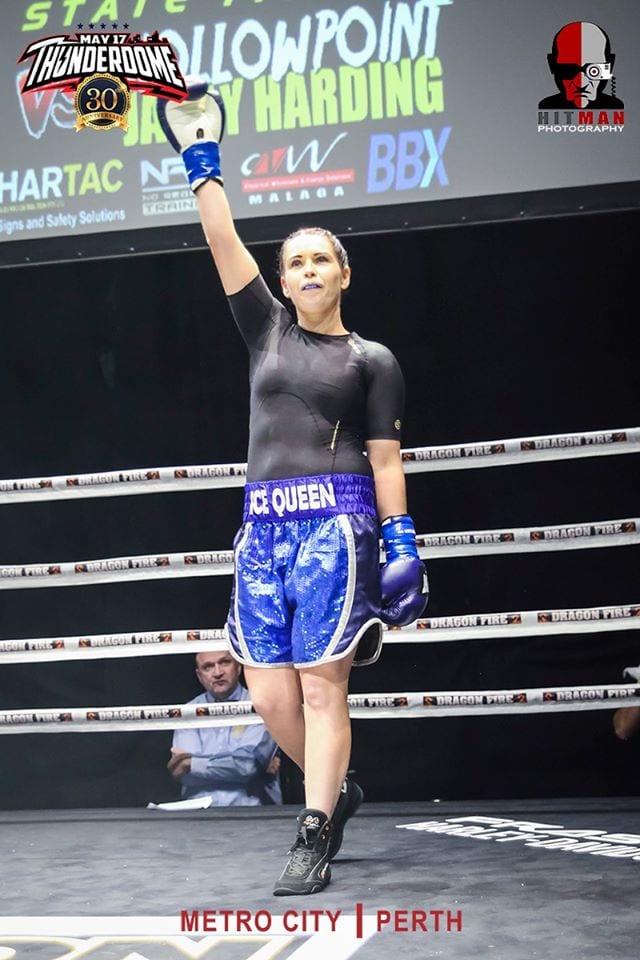 Current Australian Welterweight Champion Kylie Hutt has signed in with Tony Tolj and Dragon Fire Boxing as she looks to become a two weight Australian champion.

“I’ve already been national champion and I want to do it again at a new weight and believe I can do it again. However, I want to go beyond that and see how far I can go and fight some girls from all over the world. I know having Tony and Dragon Fire Boxing in my corner is what I need in order to make that a possibility.”

Hutt currently holds the welterweight title, beating Sarah Dwyer back in 2018 but for the gold. Now campaigning at 140, the ‘Ice Queen’ discussed her plans to become a two weight champion.

Hutt said, “I’m looking to become a national champion again but I am in good hands with The Big Boss man Tony and will leave him to make the decisions in my career going forward.

“Fight fans in Australia want to see hard hitting action and that’s what I want to bring to the table in meaningful fights so I’m eager to get the ball rolling again and I’m excited to get become a champion once more.”