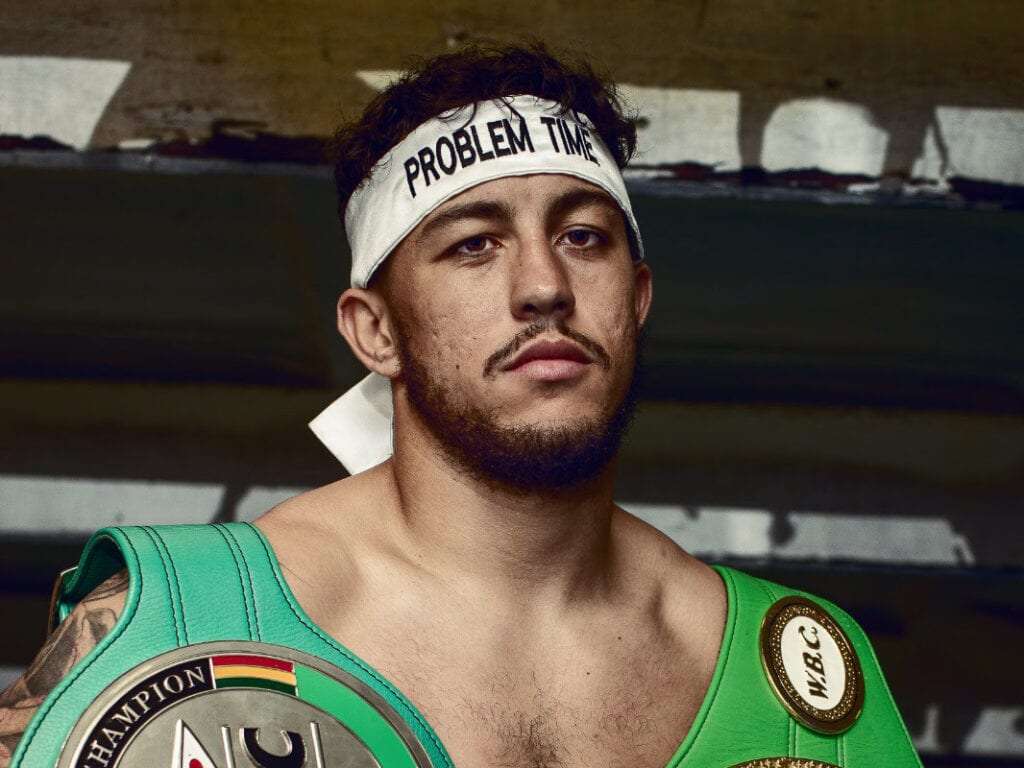 Keep an eye out on Michael McKinson

Michael McKinson is an undefeated welterweight prospect who needs to have more eyeballs onto what he’s doing.

McKinson (18-0, 2 KOs) known affectionately as “The Problem,” is becoming one, as on Saturday night in York Hall. McKinson cruised to a wide decision victory over No. 6 ranked WBO challenger Luis Alberto Veron in a contest that he made look easier than the judge’s scorecards reflected.

In the contest, McKinson knocked down Vernon twice and was able to use his defensive style to counter any aggressive moves and pressure that Veron had came into the ring with over the ten-round battle.

The headline act is next❗️

The reason you should keep an eye on him is that the 147 pounder is slowly moving up the ranks of the WBO. Current titleholder Terence Crawford has been looking to take on the best in other divisions and promotions so far with no takers. With no-one “across the street” to face, if Crawford was looking in the division, McKinsion is one who wouldn’t mind a shot.

McKinson speaking to iFL TV before the fight stated that he would be willing to step up and take that challenge.

“We’ll go that route, their (WBO) ranking us higher,” McKinson explained to iFL TV.”Took that route, boxed the Russian guy (Evgeny Pavko), beat him, and now it set me up for the massive now, so now I’m happy everything is going as planned.”

With the victory over Veron, it just may have.

Do I feel that this is likely after this victory in York Hall in the fight Saturday night? Not at all. Even on the broadcast, analyst Barry Jones suggested that McKinson isn’t ready. But this win for McKinson doesn’t necessarily put this out of the realm of happening. One thing with McKinson’s style, however, is that he isn’t known for his power, and in his two knockout wins on his belt, one of those was due to a fight that Jerome Samuels suffered a torn bicep in their contest in 2015. That will have to change before any conversations of him taking on Crawford can even begin.

In the meantime, keep an eye out on McKinson as he is moving up the ranks.

Pulev wins over Booker in a snoozer
Canelo’s short list of fighters for next May?
Advertisement
To Top