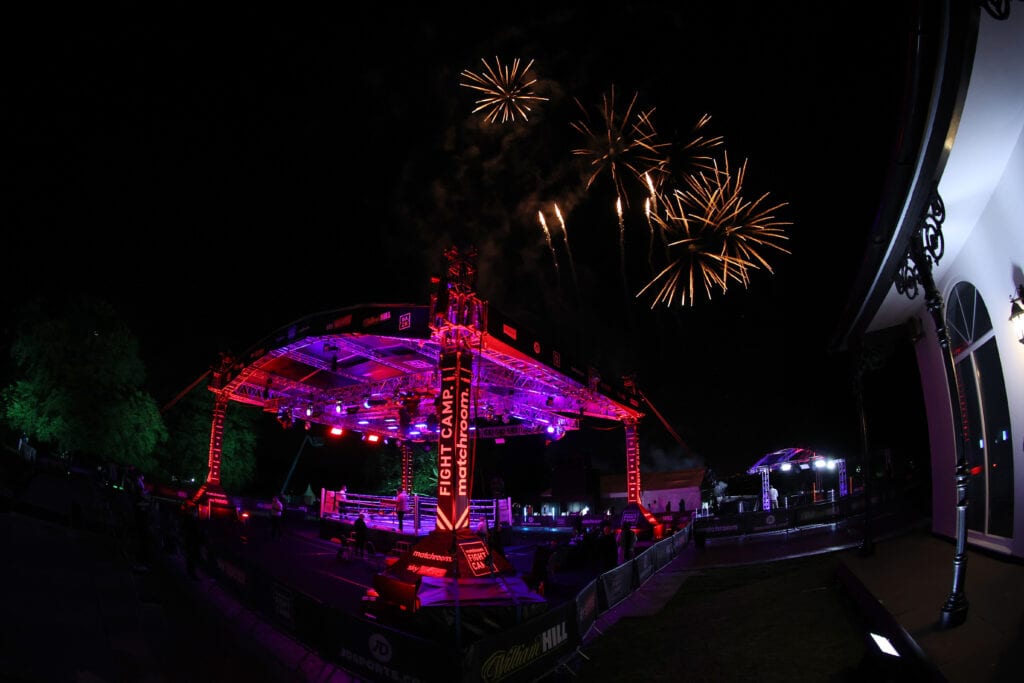 Ioka, now 29-2, 15 KOs, took control of a fight early using a fast jab and right hand behind it. His best round was the third we’re consecutive right hands backed Nietes up and then the champion scored with left to the body. Ioka continued to be the aggressor working the jab and the body in close, as he banked round after round. And, clearly by the 7th round he was in complete command with the crowd  in Tokyo’s Ota City Gym cheering him on.

Nietes’ is best punch of the fight was a counter right and he finally landed a significant one in the ninth round , but  was not able to do much other than that.

The 33 year old champion cut Nietes’ left eye in the 10th round and he bled from it for the remainder of the fight. In the end Ioka remained in complete control scoring with combinations in the 11 and 12th rounds to finish off the easy win.

The win Wednesday avenged an Ioka defeat in the 3 1/2 years ago when he’d lost to Nietes, who fell to 43-2-6 on his career, for the vacant WBO super flyweight title by split decision. The victory was the fifth defense for the Japanese star at 115 lb.

This was his first defense, since he decisioned fellow countryman Ryoji Fukunaga in the same arena last December 31st.

Further, you wonder if it will be the final title opportunity for Nietes? This, as the former four-division world champion  turned 40 years of age in May. And, he looked his age, especially in the second half of the bout.