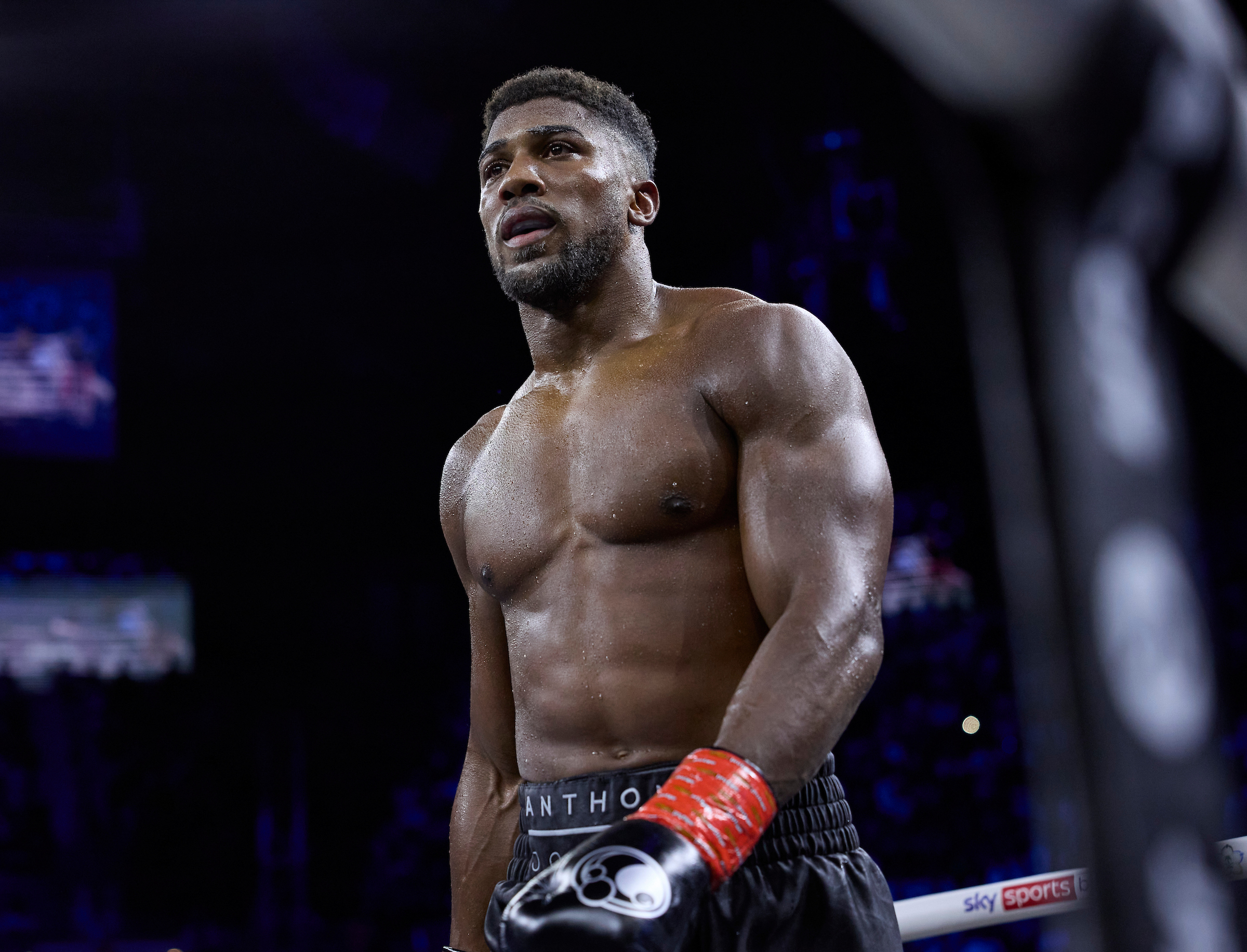 Joshua and promoter Matchroom Boxing have accepted the terms Fury outlined last week for the fight — including the date — according to 258 Management, Joshua’s representative.

258 and @MatchroomBoxing can confirm, on behalf of @anthonyjoshua, that we accepted all terms presented to us by Fury’s team for a fight Dec 3rd last Friday.

Due to the Queen’s passing, it was agreed to halt all communication.

We are awaiting a response.

“Joshua-Fury update: 258 and Matchroom Boxing can confirm, on behalf of Anthony Joshua, that we accepted all terms presented to us by Fury’s team for a fight Dec 3rd last Friday,” 258 wrote in a Twitter post on Tuesday. “Due to the Queen’s passing, it was agreed to halt all communication. We are awaiting a response.”

Fury co-promoter Frank Warren responded to the tweet: “Contract will be with you very soon.”

If the fight is signed it likely would take place at Principality Stadium in Cardiff, Wales, which can hold approximately 80,000 and has a retractable roof, something necessary given the weather issues that could be in play at that time of year.

The sides have not addressed the prospect of there being a mammoth offer to bring the fight to some other international location.

Also, just because Fury and Joshua are in agreement on the date and financial split there are still other elements that have to be ironed out, namely how the fight would be broadcast. Fury is with BT Sport in the United Kingdom and ESPN in the United States while Joshua is under contract to streaming service DAZN in both countries.

WBC and lineal champion Fury has ricocheted between retiring and fighting on several times in recent months but now apparently wants to continue his career. He would have liked to fight three-belt titleholder Oleksandr Usyk for the undisputed title but Usyk has said he does not plan to fight for the rest of the year while dealing with injuries.

On Aug. 20 in Jeddah, Saudi Arabia, Usyk outpointed Joshua in their immediate rematch to retain the unified titles. Usyk took the belts off Joshua by decision in their previous fight last September.

Even with Joshua having lost two fights in a row, a showdown between the British stars remains one of the biggest fights in boxing.

After the loss to Usyk, Joshua was plotting a return before the end of the year and targeting Dec. 17. Fury was insistent on fighting either Nov. 26 or Dec. 3 and Joshua agreed.

Fury made the initial overture to Joshua via a social media video last week, offering him the short end of a 60-40 split.

“You’re coming off a 12-round fight, so you’re match fit, you’re ready and I’m giving you a few months’ notice,” Fury said in the video. “If you’re interested I’ll send you the date over and we can rumble. A battle of Britain for the WBC heavyweight championship of the world. Let me know if you’re interested. If not I will select another opponent. Thank you very much and good night.”

Fury (32-0-1, 23 KOs), 34, is coming off a sixth-round knockout of mandatory challenger and countryman Dillian Whyte on April 23 in a fight that drew a record 94,000 to Wembley Stadium in London.

Fury and Joshua had a deal in place to fight for the undisputed title on Aug. 14, 2021 in Saudi Arabia for nine-figure purses. However, just after the deal was finally agreed to in May 2021 after a drawn out negotiation, former titlist Deontay Wilder won an arbitration case against Fury that forced him to abide by the terms of the contract from their rematch and face him for a third time. Fury won by 11th-round knockout in the 2021 fight of the year in Las Vegas.

Once Fury was unavailable, Joshua instead faced mandatory challenger Usyk for the first time and lost a decision and his three belts in September 2021 in London.

Jake Paul On Anderson Silva- “Going To Respectfully Knock Him Out”
Deontay Wilder- Robert Helenius PPV Undercard Finalized
Advertisement
To Top
We use cookies to ensure that we give you the best experience on our website. If you continue to use this site we will assume that you are happy with it.OkNoPrivacy policy