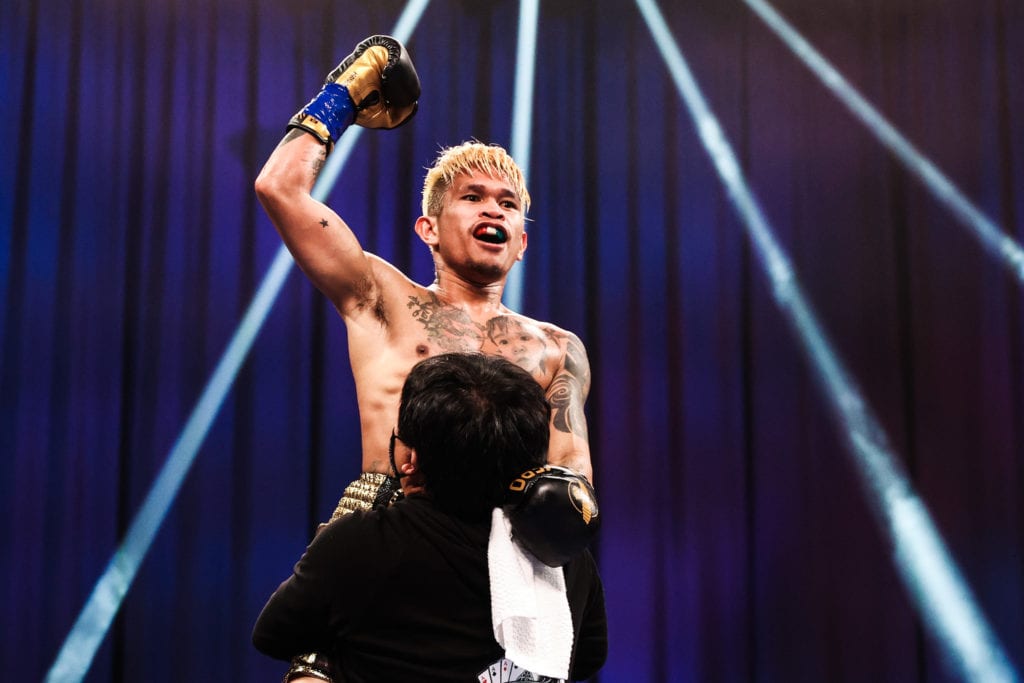 John Riel Casimero- ‘Donaire Is Easy For Me’

On Wednesday, former two-division world champion Guillermo Rigondeaux and WBO Bantamweight World Champion John Riel Casimero kicked off their war of words before their championship contest on August 14 from The Dignity Health Sports Park in Carson, California, on Showtime.

The champion Casimero was able to speak to about falling out of the bout between he and WBC champ Nonito Donaire and, speaking to the media, said that Donaire really didn’t want the fight.

“Nonito Donaire didn’t want to fight me, but that’s okay. Donaire is easy for me,” Casimero said at the virtual presser. “Now, I have Rigondeaux, and I know he’s very experienced. He’s a two-division world champion and a two-time Olympic Gold Medalist. This will be a great fight.”

John Riel Casimero says Guillermo Rigondeaux is finished on August 14 and that Rigondeaux will retire. Rigondeaux responds says we’ll see about that and Casimero better do what he says he’s doing. #CasimeroRigondeaux

“Rigondeaux has a much different style from Donaire. I’m actually much more excited to fight Rigondeaux because Donaire is scared of me. I don’t think Rigondeaux is scared. If he’s not scared, he better fight me and not run.”

“The change in opponent doesn’t bother me at all. It went back-and-forth between Rigondeaux and Donaire. I don’t care who they put in the ring in front of me. I’m ready and prepared for Rigondeaux.”

Casimero is making the second title defense of his WBO strap, coming off a stoppage win over Duke Micah last September in three rounds. His game plan is simple: to win and eventually get a crack once again at Donaire and Naoya (“The Monster”) Inoue, both of whom he had fight plans before and fell by the wayside for various reasons.

“Rigondeaux thinks that Donaire is a better fighter than me, so I’m going to change his opinion on August 14. I need to win this fight so that I can keep moving along and get the next two big fights against Donaire and Naoya Inoue. But maybe those two are scared of me and don’t want to fight me,” Casimero stated.

The fight with Inoue was slated for April 2020 before the pandemic made that go away. Casimero’s advisor Sean Gibbons on the media call, stated that Top Rank had a million reasons why they couldn’t get the resources to do the Naoya Inoue vs. John Riel Casimero Bantamweight unification that was scrapped due to COVID. Gibbons hopes that the fight can be revisited if Casimero wins on Aug 14th.

Casimero, in the meantime, is looking to end the long career of the Cuban Rigondeaux first.

The war of words between Casimero and Donaire isn’t going to go away, and if Casimero beats Rigondeeuax, one can hope they get that fight conversation kicked back up once this one is finished.