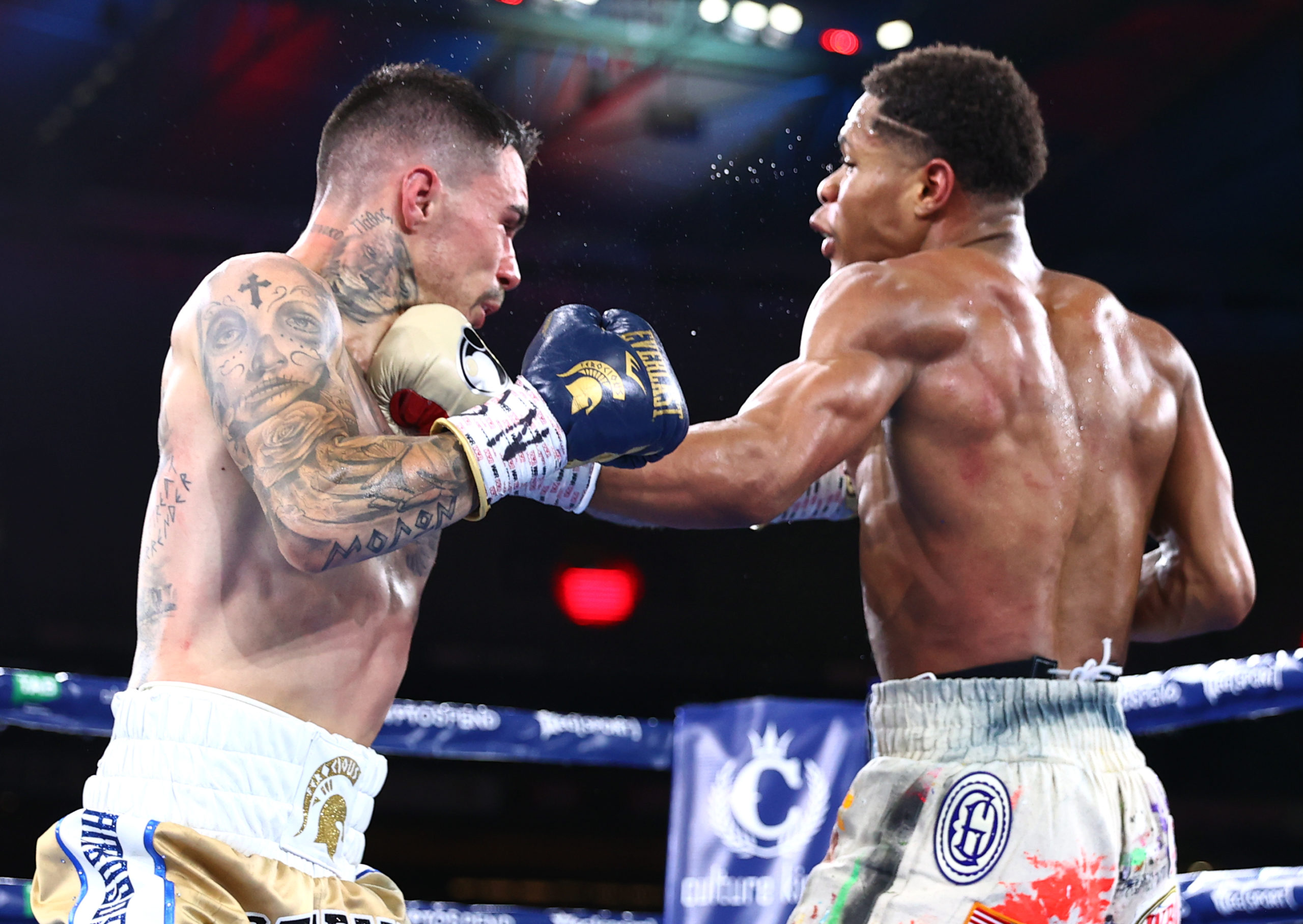 There was plenty of fight action over the weekend and we recapped and discussed the three notable main events and one co-feature on the latest edition of the “Fight Freaks Unite Recap” podcast from Big Fight Weekend.

There’s lots of conversation on Devin Haney’s rout of George Kambosos Jr. on the road in Australia to unify the lightweight division and become the undisputed world champion and what could be next? How likely is Kambosos to invoke the “one-way” rematch clause that he has to see Haney again, potentially late this year.

And, if Kambosos doesn’t want the immediate rematch, would a contender like Gervonta “Tank” Davis or Ryan Garcia be on the in the offing for the now undisputed Haney? And, what are the road blocks on those fights becoming a reality.

Make sure to hear “Fight Freaks Unite Recap” by clicking the play button below,

We also discuss the horrendous ESPN production of the Kambosos-Haney telecast that included more than 100-plus minutes of blathering between the opening bout and co-feature while other bouts were taking place but not shown.

Also, T.J. and I talk about unified junior featherweight titlist Stephen Fulton Jr.’s impressive virtual shutout of former unified titleholder Danny Roman in the Showtime main event and his desire to next fight for the undisputed title. And, in the co-feature from Minnesota Saturday night, David Morrell’s one-sided destruction of Kalvin Henderson and how he needs to step up his competition.

Plus, we talk the knockout of the year contender Joe Cordina scored when he erased Kenichi Ogawa to win a junior lightweight world title on the Matchroom Boxing card on DAZN.

Finally, we also previewed the Naoya Inoue-Nonito Donaire rematch of the 2019 fight of the year. ⁩They meet on Tuesday in Japan to unify three bantamweight world titles.

Please give it a listen and rate and subscribe on Apple Podcasts, Spotify, Google, as well. Thank you and enjoy!