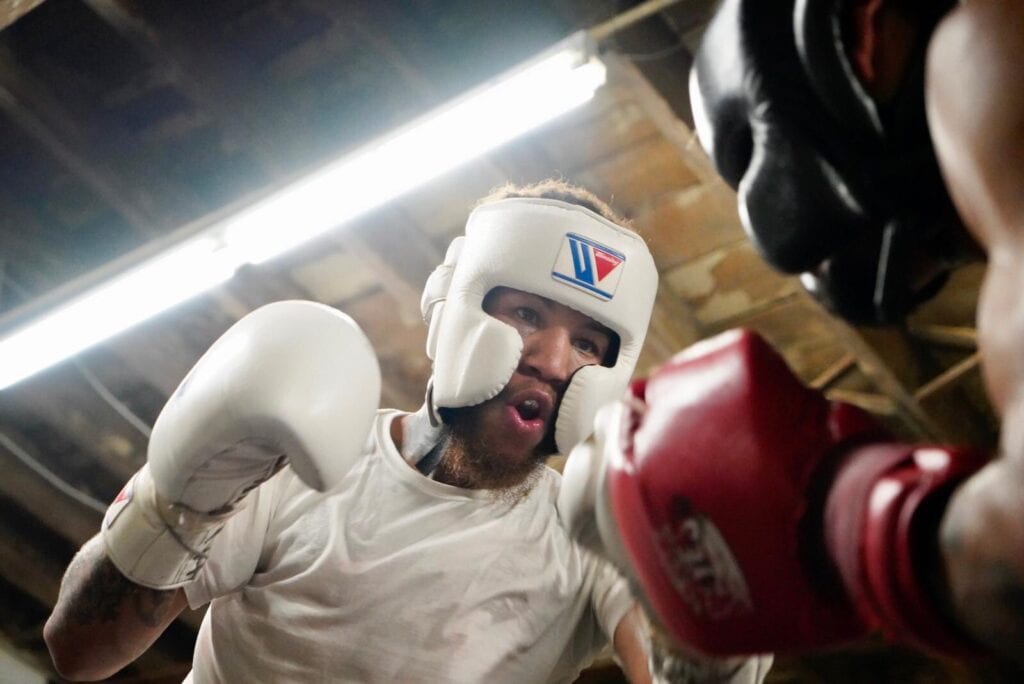 Rising super lightweight contenders Richardson Hitchins and Malik Hawkins will square off in a 10-round showdown that headlines FS1 PBC Fight Night and on FOX Deportes Saturday, December 18 from The Armory in Minneapolis.

Tickets for the event are on sale now and can be purchased through The Armory at http://ArmoryMN.com/ and through Ticketmaster.

A native of Brooklyn, Hitchins (12-0, 5 KOs) turned pro in 2017 after representing Haiti at the 2016 Olympics and signed on with Mayweather Promotions. The 24-year-old has flashed impressive skills as he’s amassed an unbeaten record in the pro ranks, which is the product of his extensive amateur career. In his last outing, Hitchins scored a career-best victory, as he earned a decision over former world champion Argenis Mendez. Hitchins has increased his competition in winning 10-round decisions in his last three fights.

Another rising prospect in the Mayweather Promotions stable, Hawkins (18-1, 11 KOs) fights out of Baltimore, Maryland, and is trained by Gervonta Davis’ coach Calvin Ford. The 25-year-old most recently dropped an October 2020 contest against hard-hitting contender Subriel Matias. Hawkins owns a victory over then-unbeaten Darwin Price via fifth-round TKO, which he picked up during a five-win 2019 campaign that also saw him knockout tough contender All Rivera in the first round.

A native of Santo Domingo, Dominican Republic, García (13-0, 10 KOs) represented his home country at the 2016 Olympic Games. The 30-year-old owns a decision victory over previously unbeaten Anvar Yunusovin 2019, and most recently stopped Miguel Moreno in four rounds in July. He will take on the 24-year-old Avelar (16-3, 10 KOs), who has fought professionally since 2015. The Aguascalientes, Mexico-native has gone toe-to-toe with unified champion Stephen Fulton Jr. and top contender Eduardo Ramirez.

Mahmutovic (3-0, 3 KOs) began his pro career with three-straight knockout victories before he makes his U.S. debut as a pro on December 18. The 23-year-old was born in San Francisco and now resides in Daly City, California. Mahmutovic picked up all of his knockout victories in 2021, scoring wins in April, May and July. He squares off against Davenport, Iowa’s Hill (6-0, 5 KOs) in a battle of unbeatens. The 24-year-old Hill debuted in February 2020, with three-straight stoppage victories, having most recently defeated Brandt Cooper in August.