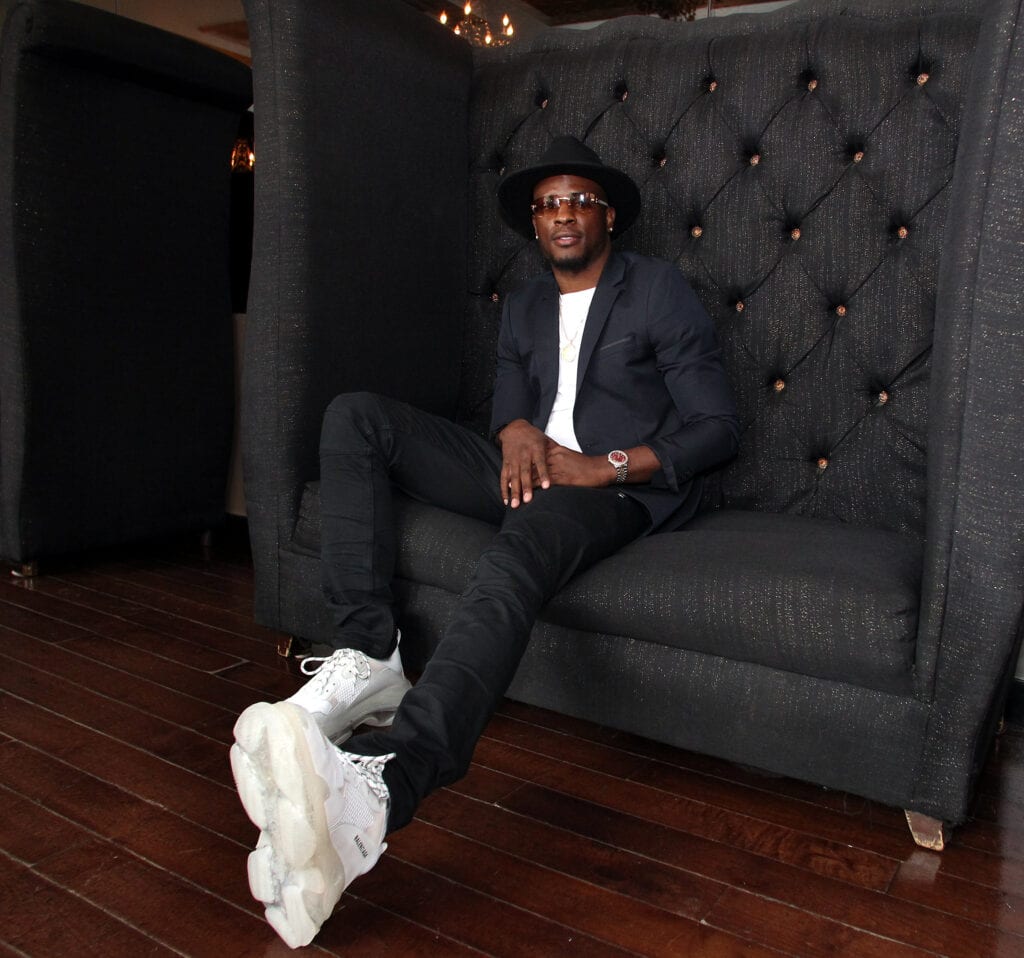 Harrison out of rematch with Charlo due to injury

World Boxing Council (WBC) super welterweight champion Tony Harrison is out of his rematch with Jermel Charlo because of an injured ankle. The injury was reported first by FOX Sports Mike Coppinger and also confirmed by Boxingscene.com on Monday.

BoxingScene.com also reported that the ankle injury suffered by Harrison was during his training camp and is scheduled to have surgery Wednesday to repair torn ligaments in his ankle.

This injury puts their heated rivalry and rematch on the shelf for a least a year while Harrison recovers. The rematch was set to take place as the main event of Premier Boxing Champions (PBC) Sunday Night, June 23rd on Fox for Harrison’s title, which he won from Charlo last December in an upset.

BoxingScene.com also informed that to remain in position for this rematch, Charlo will have to get past Harrison’s replacement, Mexico’s Jorge Cota, on June 23. Pending approval from FOX, the match between Charlo (31-1, 15 KOs) and Cota (28-3, 25 KOs) is expected to be the new headliner for the PBC on FOX doubleheader that night from Mandalay Bay Events Center in Las Vegas.

Cota in his last match took on Jeison Rosario and lost by a narrow split decision in a ten round contest on the Danny Garcia-Adrian Granado card on April 20 in Carson, California.

“Watching my Mexican brother Andy Ruiz fight last weekend, I am very motivated,” Cota said to ESPN. “I saw how he got an unexpected chance to become a champion and surprise the world. He has inspired me to win this fight in the same way. I will shock the world on June 23 just like Andy did on Saturday, for Mexico, the country that I love. This is the most important fight of my career.”

Charlo meanwhile, is disappointed that the rematch with Harrison was also postponed.

“It feels like a heartbreak,” Charlo said. “I was ready to destroy Tony Harrison, and now I’m going to get in there and destroy Cota. I always pray for my opponent to have safe care and make it to the fight healthy. It’s unfortunate that Tony Harrison isn’t my next victim. I want the best Harrison, so I want him healed up and ready to go because that will only bring out the best in me.

“I feel my title was taken from me and being held hostage and I want it back. I will go through anything to get it back. The moment he’s cleared to fight I want the match and I will get my title back. I’m going in June 23 for a dominant victory with a ferocious attitude and a mindset to destroy, because I know I can’t leave it to the judges anymore.”

Despite the injury in the championship match, the co-main event of former junior featherweight world champ Guillermo Rigondeaux (18-1, 12 KOs), 38, a two-time Cuban Olympic gold medalist and former titleholder Julio Ceja (32-3, 28 KOs), in a WBC world title eliminator is still on. The winner will earn a mandatory title shot at the 122-pound belt currently held by Rey Vargas.

Cameron breaks down Taylor’s bout from Saturday
WBC and VADA launch Women’s Clean Boxing Program
Advertisement
To Top
We use cookies to ensure that we give you the best experience on our website. If you continue to use this site we will assume that you are happy with it.OkPrivacy policy