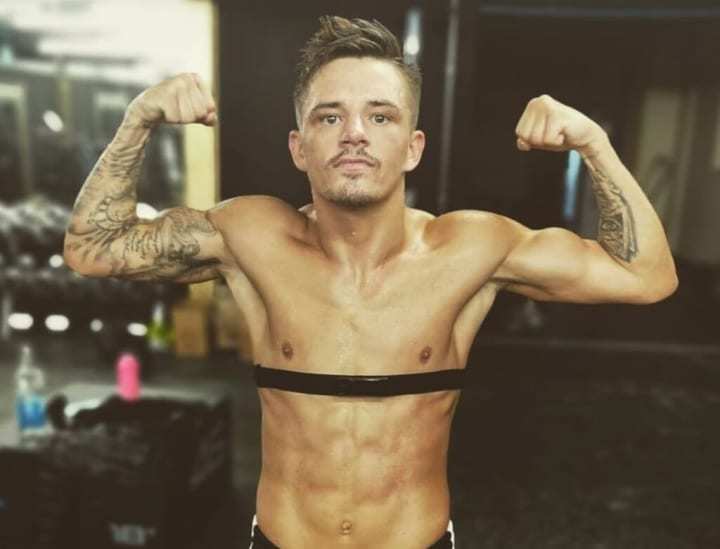 The event will be held at the University of Bolton Stadium, and will be broadcast in the US on ESPN+ in association with Top Rank, and worldwide on IFL TV.

It sees Guerfi (29-4, 9 KOs) and McGregor (9-0, 7 KOs) finally square off, as the pair look to bring their feud to end after an intense rivalry over the past few months.

LETS GO!!! 4th new date.. one way or another I will get my hands on that European title and Become British commonwealth an European champion within 10 fights👊🙏⏳ big shoutout to my team @MTKGlobal as usual🙌#ANDTHENEW pic.twitter.com/FASWlFLtML

Guerfi won the European title for the third time in his career with a stoppage win over Georges Ory in November 2019, while British and Commonwealth king McGregor is attempting to add another belt to his collection in just his tenth professional bout.

Walsh (23-1, 15 KOs) is back in action too following his recent spell with COVID-19, as the former world title challenger looks to become a two-weight British champion when he goes up against Belfast hero Hyland Jnr (20-2, 7 KOs).

“It was frustrating for everybody when these two fights couldn’t take place in February, but we’ve worked hard behind the scenes and it means that the boxers and the fans haven’t had to wait long at all for a new date.

“Both of these fights have all of the ingredients to be incredible battles, so I’m extremely excited to see how things unfold next month.”

News on more intriguing fights for the card will be announced in the coming days.