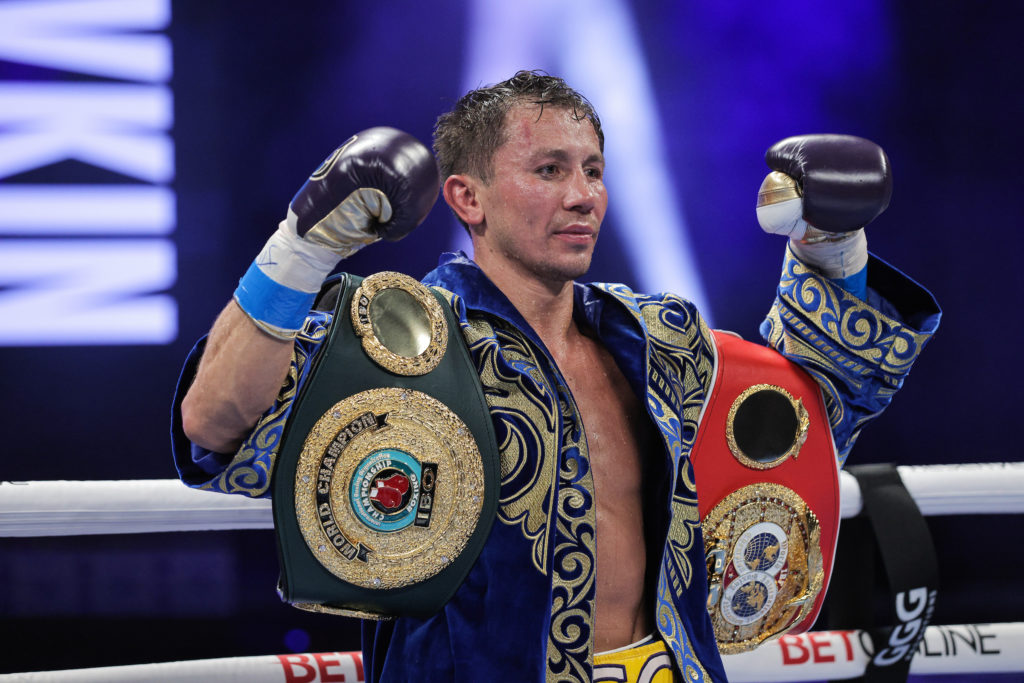 Gennadiy Golovkin knows the history of the disappointment he felt from the controversial results of his two middleweight championship fights against Canelo Alvarez, but he said a win in their long-awaited third fight will not in any way make for those decisions.

“They went into history already. So any result, any outcome of the third fight, should not affect the memory of the first two and should not erase what happened there.”

The third fight will see unified middleweight titleholder Golovkin move up to super middleweight to challenge undisputed champion Alvarez on Saturday (DAZN PPV and PPV.com, 8 p.m. ET) at T-Mobile Arena, the same venue for all three bouts, in Las Vegas with all three taking place on Mexican Independence Day weekend. 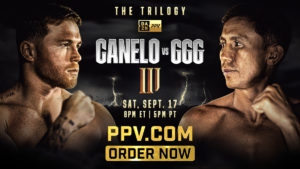 The first fight in 2017, for Golovkin’s unified middleweight title, ended with one of the most controversial decisions in boxing history, a split draw that most had GGG clearly winning — even though the judge who gave it to Alvarez, Adalaide Byrd, had it a stunning 118-110.

Now, almost four years to the day since the rematch, and five years since the first fight, they will meet again.

“Finally! That explains it all. Finally! I’m very happy that it’s going to take place,” Golovkin said of securing a fight he has wanted since the rematch and one his DAZN contract guaranteed him when he signed with the streaming service after Alvarez had.

The problem was that Alvarez’s contract did not obligate him to the third fight and he decided to go in another direction and make Golovkin (42-1-1, 37 KOs), a Kazakhstan native fighting out of Santa Monica, California, wait until he was 40.

“So many things happened. You’re well aware,” Golovkin said. “He was avoiding this fight for four years. We’ve been waiting, plus the pandemic times. So, finally, I’m excited for this fight to happen.”

GGG said he has never dwelled on the scoring of the first two bouts, both of which have legions of boxing fans believing he won both.

“Those two fights were great fights, very interesting, fascinating, very competitive,” Golovkin said of their 24 rounds together that produced a pair of action-packed classics. “I’m satisfied with those fights.”

He has a different view of the judges that scored against him.

“As for the judges, the decisions are on their conscience,” he said. “They were used like disposable napkins. Got used. That’s what they were and I stepped over it. I didn’t think much about it. I am a professional athlete. I know what I need to do in the ring. I do my job. I strive for the best.”