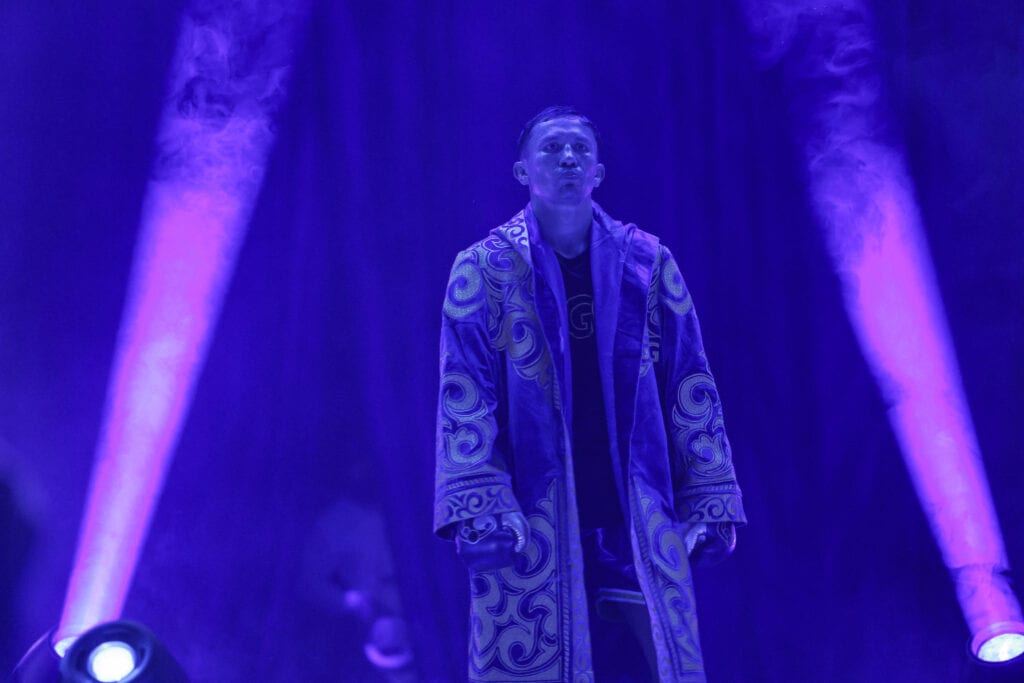 Golovkin-Murata Off Due To Covid In Japan

Mike Coppinger over at ESPN broke the news Thursday night that the December 29 unification bout in Japan was called because of the new COVID restrictions in Japan that prohibit foreign visitors in the wake of the omicron variant. The new plan for the fight in Japan is to be rescheduled next year.

Sources: GGG-Ryota Murata is postponed due to new COVID restrictions in Japan that prohibits foreign visitors in the wake of the omicron variant. The middleweight title unification was set for Dec. 29 in Saitama on DAZN. Plan is for bout to be rescheduled in Japan next year

Little is known about the latest omicron variant of COVID stateside here, as Americans are now being identified for it. Still, the origins are from South Africa and are the latest version of it as the world tries to shake off the current pandemic. Back to the fight that isn’t happening in the ring, When the fight was announced last month, the biggest lure was that these were two of the top middleweights in boxing’s most storied weight class. They boast a combined record of 57-3-1, 49 KOs — a winning percentage of over 93% — with 86% of their victories coming by knockout.

Golovkin scored four knockdowns against undefeated mandatory challenger Kamil Szeremeta, en route to a seventh-round stoppage and a record 21st successful middleweight title defense last December, while in his last fight before the pandemic, Murata successfully defended his title with a fifth-round TKO of once-beaten Steven Butler. We’ll see when this is back on in 2022 as this fight gets to add its name to the grocery list across the globe wiped out by the pandemic.

It will be worth paying attention to as Golovkin will approach 40 in the ring and still is chasig after a potential third fight with Canelo Alvarez. While, that ship has sailed, docked and unloaded, if this is his last run, how will he close it out if his last contest is against Murata.

Gervonta Davis On Issac Cruz- “Different When You Get Hit In Face”
Can JoJo Diaz Upset Devin Haney?
Advertisement
To Top