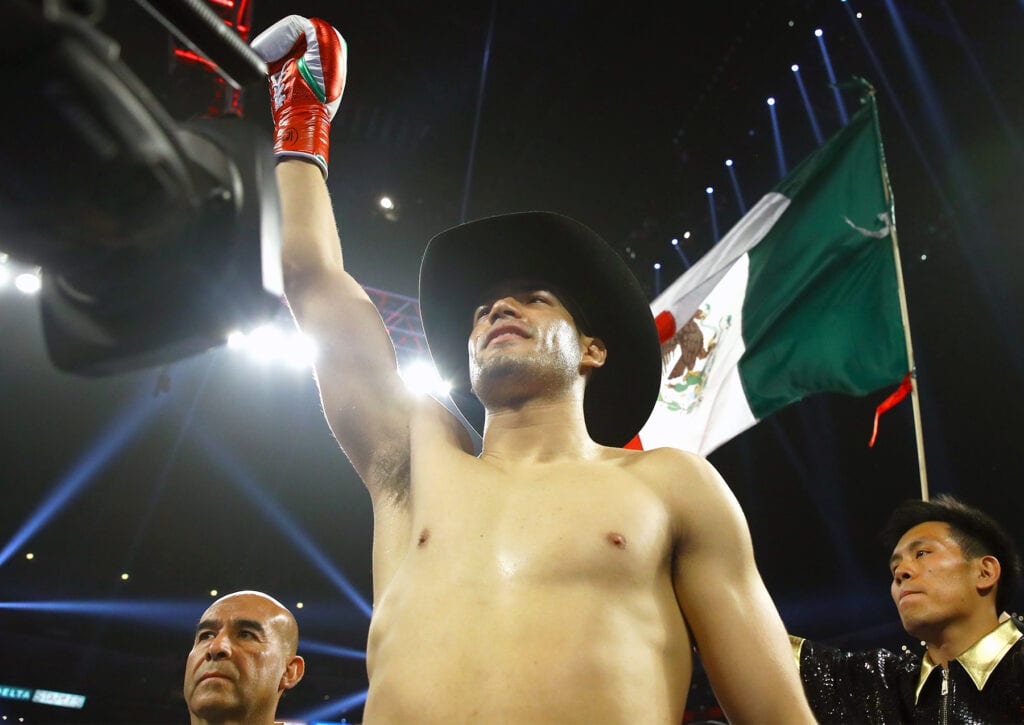 Despite being only 29 years old, Ramirez has over a decade of experience under his belt, debuting as a professional in 2009 and embarking on a career that would see him defeating the likes of Maxim Vlasov, Jessie “Hard Work” Hart and “King” Arthur Abraham, whom he defeated to become the WBO Super Middleweight World Champion. After five defenses of his belt, Ramirez moved up to light heavyweight, where he has scored wins against Thomas Karpency and Alfonso Lopez. With a stunning record of 41-0, Ramirez’s goal is to make history by maintaining his undefeated streak beyond 50 fights as he sets sights on the champions of the division.

“After several discussions, Golden Boy Promotions made the most sense and felt like the best partners for me,” said Gilberto Ramirez. “They understood the goals and the agendas I have and I have full faith in Oscar and the team to make the big fights happen. I look forward to working with them closely and to this new chapter of my career.”

“Mexican boxing has been a worldwide force in this sport for as long as I can remember,” said Oscar De La Hoya, Chairman, and CEO of Golden Boy. “Along with its legacy of courageous fighters, it possesses a fanbase with a unique culture and energy that comes alive every single time its fighters step into the ring.”

“That’s why we are delighted to have signed Gilberto Ramirez to a multi-fight deal, an undefeated former world champion from the land of warriors in Mazatlan, Sinaloa, Mexico,” De La Hoya continued. “As we in the United States look towards re-opening to bigger and bigger audiences, we know that Ramirez will bring even more excitement to the stacked 175-pound division as he sets course for all the world champions.”