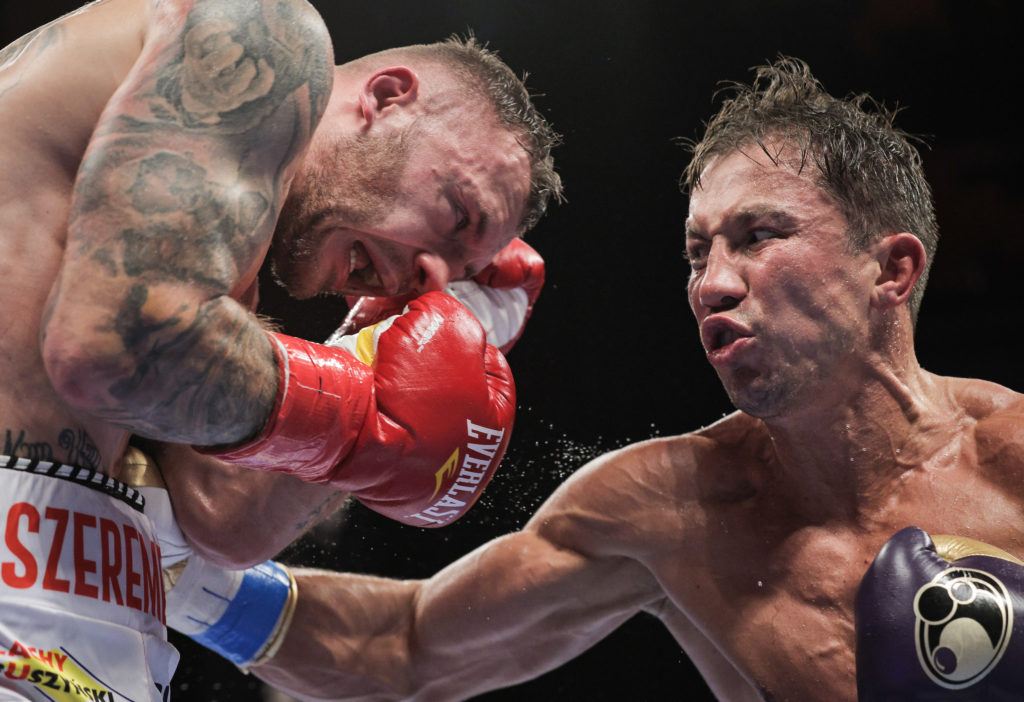 Fight night is already here just north of Tokyo in Saitama, Japan and for IBF World Middleweight Champ Gennady Golovkin, he’s not only got adversity with facing a good opponent in WBA titleholder Ryota Murata in front of his boisterous supporters, but also another concern- Triple G’s age.

It’s something we debated a bit on the “Big Fight Weekend Podcast” out Friday afternoon in the U.S. in anticipation of the Saturday morning early start here. And, prominent boxing writer insider Dan Rafael has joined the site and made his debut discussing the bout, the age angle for both GGG and Murata and also giving thoughts on how the fight might go.

See some of Dan’s thoughts here:

Coming up later tonight in Japan @GGGBoxing is back for 1st time in over a year. WATCH @DanRafael1 & @BucSidelineGuy debate what he might/might not have left: #GGGMurata #BigDramainJapan

Is Golovkin about to join Hall of Famer Bernard Hopkins, as the oldest fighters ever to gain a Unified portion  of a world title (this at 160 lb.) or will, at age 40 things begin to catchup wit him against the veteran Murata?

As we wrote earlier this week, the title fight that was delayed from December due to rising Covid 19 cases and Japanese officials restricting in-person attendance for the live gate, will now happen in front of a capacity crowd. And, it will have millions more watching on PPV in Japan with even more seeing it around the world on DAZN streaming, including in the U.S. early Saturday.

Hear us discussing the GGG-Murata fight in full by clicking below:

Triple G is 41-1-1 and is the former, dominant, three belt, Unified Middleweight champ of the 2010s and he knows his clock is ticking on getting back on the biggest stages with this bout and another looming.

This after he lost his versions of the Middleweight crown on a tight decision to Canelo Alvarez in September 2018, he has a chance to get back in front of the fellow future Hall of Famer Alvarez later this year, too.

Canelo has committed to fight GGG in the Fall, likely September and likely in Las Vegas. That’s provided that they both are victorious in their upcoming bouts (Alvarez fights Russian Dimitry Bivol on May 7th).

Back to Murata, he’s 16-2 as a pro, and won the WBA “regular” Middleweight belt with a second round KO of American Rob Brandt in Osaka, Japan, in July in 2019. He was then elevated to their “world” champ and defended the title again by KO over lightly regarded Canadian Steven Butler in late December 2019 in Yokohama, Japan.

Murata, who just just turned 36 in January, hasn’t fought since, a layoff now of some 27 months.

So, both fighters are battling another tough competitor along with each other in the Far East Saturday night: their ages and wear and tear on them.