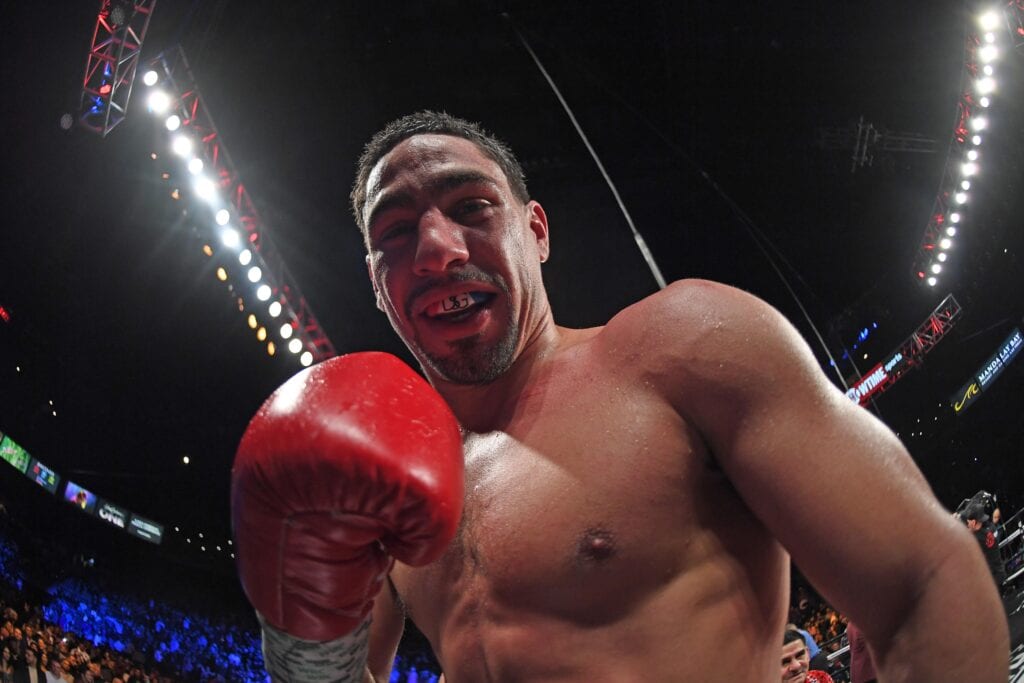 Garcia on Spence matchup- ‘He ain’t gonna be ready’

Former world champion Danny Garcia is looking for a matchup now that his scheduled title matchup with current unified champion Errol Spence Jr. is on hiatus. Garcia, like all of us, hasn’t heard anything about Spence.

Garcia spoke with FighterIQ and laid out all of what he knew about the situation with Spence.

“In January? Aw sh*t, he (Spence) ain’t gonna be ready,” Garcia told FighterIQ when asked how soon he expects to take on Spence. “I’m just happy he’s okay. You know, nobody has heard from him, so to even talk about the fight to me is pointless.”

“The man is still recovering, so just let him recover and get better,” Garcia stated. “Then, you can ask him about when he’ll fight again.”

Garcia was slated to take on Spence this upcoming January and was mentioned immediately after Spence was victorious against Shawn Porter in Los Angeles in late September. Those plans seem will more be put on hold and with a different date as Spence was involved in a single-vehicle accident earlier in the month. While Spence only suffered facial lacerations and a broken jaw from the crash that could’ve been worse, Even Garcia feels it’s highly unlikely he’ll be ready.

The WBC made Garcia the mandatory at welterweight for Spence. It’s just a matter of how long it will take Spence to heal and recover before the matchup can be made with anyone. For Garcia in what he’ll do next, he’s just going to let it play out.

“I don’t know,” Garcia said about who he’ll face next.”I got to sit back and talk with my team and figure this out.”

Garcia (35-2, 21 KOs) is coming off a victory back in April, where he stopped Adrian Granados in the seventh round in Carson, California. All signs don’t point to Spence being set for January, so we’ll see what options are laid out for Garcia by Premier Boxing Champions as the year comes to a close.