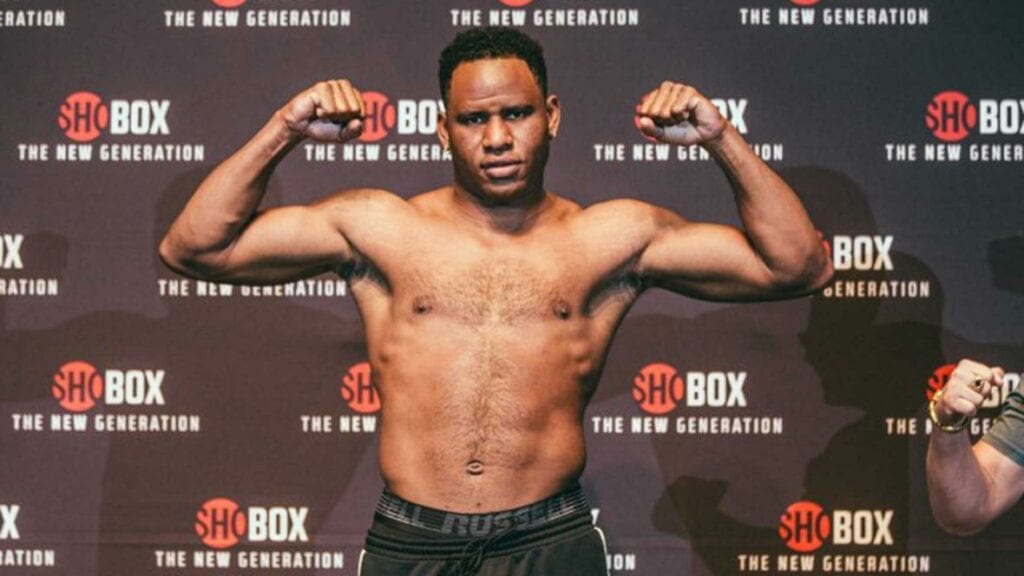 Fast-rising Cuban heavyweight Frank Sanchez will face Puerto Rican Olympian Victor Bisbal in a 10-round heavyweight showdown as part of FOX PBC Fight Night action and on FOX Deportes Saturday, August 31 from The Armory in Minneapolis.

Sanchez vs. Bisbal replaces the previously scheduled bout between former champions Peter Quillin and Caleb Truax after Truax was forced to withdraw due to an Achilles injury. Quillin has been rescheduled to take on Alfredo Angulo in a 12-rounder September 21 from Rabobank Arena in Bakersfield, California which will also air on FS1.

Coverage on FOX and FOX Deportes begins at 8 p.m. ET/5 p.m. PT and is headlined by former world champion Erislandy “The American Dream” Lara battling Ramon Alvarez in a 12-round bout for the WBA Super Welterweight title. The co-main event will see a pair of sensational young super welterweights collide as Sebastian “The Towering Inferno” Fundora takes on Jamontay “The Quiet Assassin” Clark in a 10-round attraction.

Tickets for the live event, which is promoted by TGB Promotions and Warriors Boxing, can be purchased at the Armory at http://ArmoryMN.com/ and through Ticketmaster.

A former amateur standout from his native Cuba, Sanchez (12-0, 10 KOs) now lives in Las Vegas and is unbeaten since turning pro in 2017. The 27-year-old scored knockouts in his first six pro fights and picked up nine victories in 2018. Sanchez most recently scored a dominant second-round stoppage over Jason Bergman at The Armory in July.

After representing Puerto Rico at the 2004 Olympic games, Bisbal (23-3, 17 KOs) won 21 of his first 22 pro fights, including a 16-fight winning streak from late 2006 until 2013. All of those wins mainly fighting out his native Puerto Rico. He suffered defeats to Dominic Breazeale and Magomed Abdusalamov before winning his last two fights heading into August 31. His last outing saw him Edson Roberto Dos Santos Borges back in December 2018.