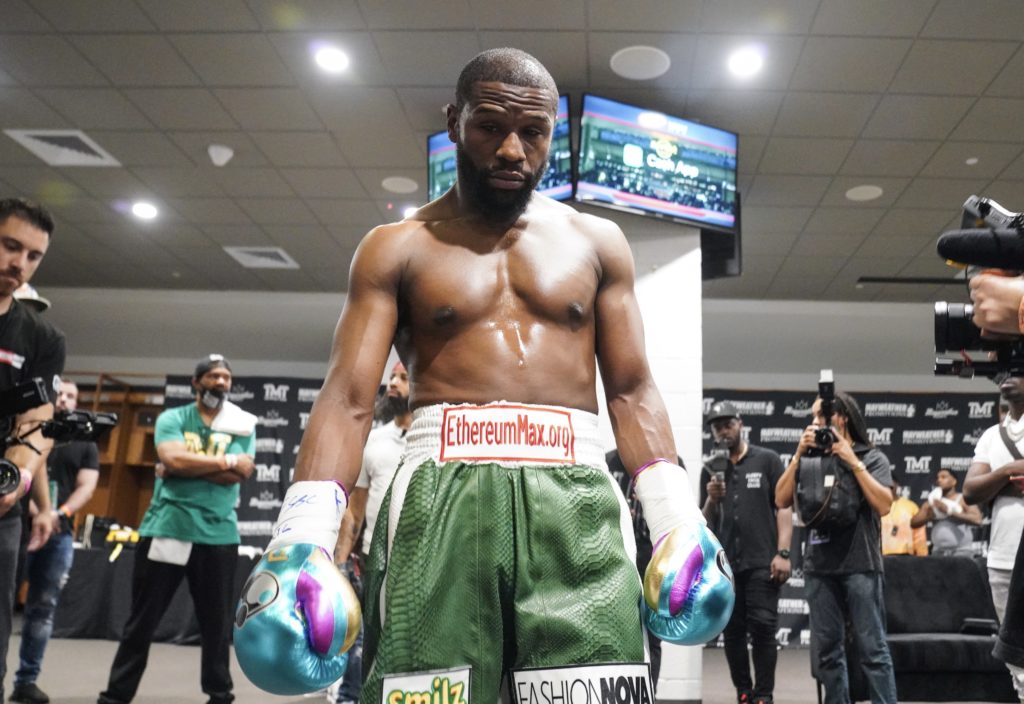 The reason was not due Covid-19 or injury reasons, but rather because of the death of Sheikh Khalifa bin Zayed Al Nahyan, the president of the United Arab Emirates. He was 73.

Due to his death, organizers of the Global Titans event postponed the show. The card was also due to include MMA legend Anderson Silva in a boxing exhibition against Brazilian countryman Bruno Machado and former two-division world titlist Badou Jack facing Dubai-based Egyptian Hany Atiyo in an official cruiserweight fight.

“We are deeply saddened by the announcement of His Highness Sheikh Khalifa bin Zayed Al Nahyan, UAE President and ruler of Abu Dhabi, passing away earlier this afternoon,” Global Titans said in a statement issued on Friday.

“Due to the passing of His Highness Sheikh Khalifa bin Zayed Al Nahyan, the United Arab Emirates will be observing an official period of mourning for the next 40 days,” the statement continued. “Out of deepest respect and due to these unforeseen circumstances of Force Majeure, the Global Titans Dubai event which was scheduled to take place on May 14th at the Burj Al Arab Jumeirah has been postponed until further notice, with a new date to be announced very soon. We apologize for any inconvenience this may cause and reassure fans that this spectacular event will be staged in future.

“From all of the staff and partners at Global Titans Fight Series, our thoughts and prayers are with the family of His Highness Sheikh Khalifa bin Zayed Al Nahyan during this difficult time, and people of the United Arab Emirates.”

Mayweather posted a photo of the late president on Instagram and offered his condolences.

Mayweather (50-0, 27 KOs), 45, of Las Vegas, was due to participate in his third exhibition bout since retiring following a 10th-round knockout of UFC star Conor McGregor in August 2017 in the second-biggest pay-per-view event in history behind Mayweather’s welterweight unification fight with Manny Pacquiao in 2015.