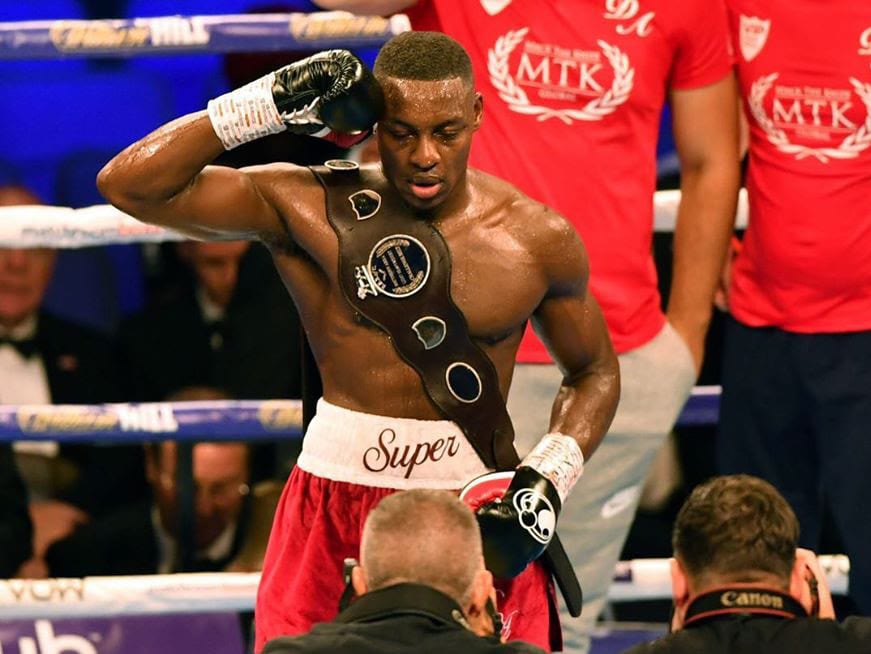 Dignum, Azeez In Action In April

The action-packed event will take place at the University of Bolton Stadium in Bolton, England, and will be broadcast live on IFL TV.

He now turns his attention to Sirotkin (19-1, 7 KOs), who is ranked #13 in the world by the WBC and holds wins over the likes of Ryan Ford and Ricardo Mayorga.

Olympic silver medallist John Joe Nevin (14-0, 4 KOs) is back for the first time since November 2019, squaring off with former WBO Youth champion Shaun Cooper (10-2) in a six-round clash, and Lewie Edmondson (4-0, 1 KO) returns to action.

Paul Ryan’s professional debut against Kyle Hughes (2-2) will now take place on this card too, plus Paul McCullagh (1-0) meets Anthony Woolery (2-3), and Inder Bassi (2-1) goes up against MJ Hall.

“There aren’t many fighters out there who would choose to face someone as tough as Sirotkin, but Danny is keen to prove to everybody just how talented he is and send out a big statement to the rest of the middleweight division.

“It’s a packed card, with Dan Azeez defending his English title against Ricky Summers, Joe Ham taking on Jack Bateson, plus the likes of John Joe Nevin, Lewie Edmondson, Paul Ryan, Paul McCullagh and Inder Bassi all in action, so we can’t wait.”