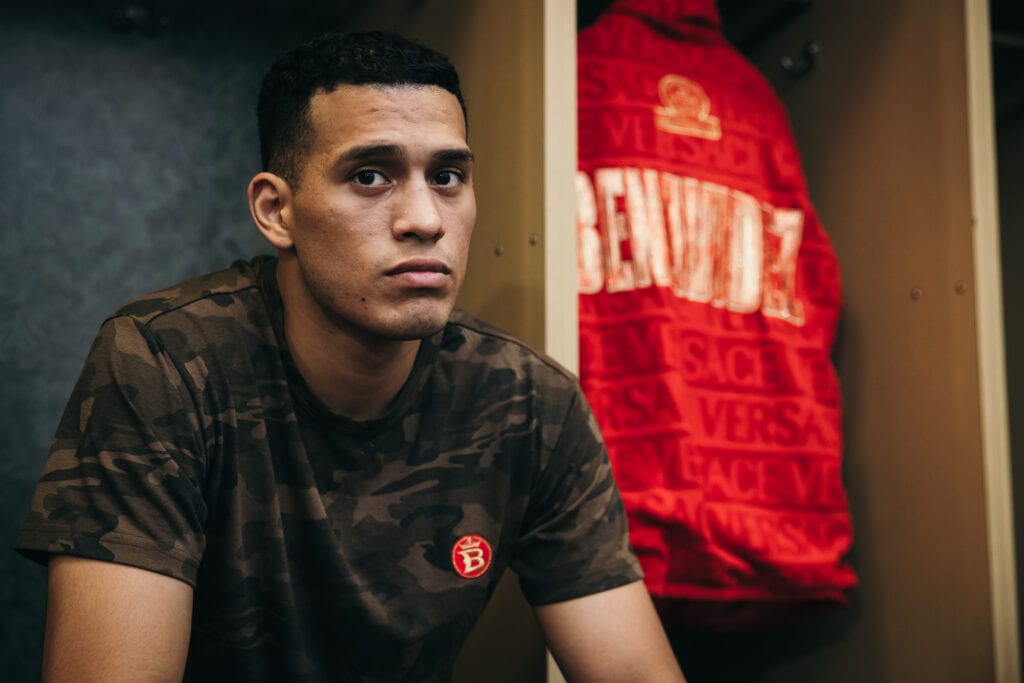 David Benavidez Showtime Main Event Back On For November

After having to postpone his Super Middleweight contender bout with Jose Uzcategui due to contracting Covid 19, David Benavidez will still get to headline on Showtime in his hometown of Phoenix before the year is up.

Premier Boxing Champions made the announcement Tuesday afternoon that the former WBC 168 lb. champ will be back on November 13th at the downtown Phoenix newly named-Footprint Center arena.

As we wrote earlier this month, it was the latest mishap for the 24 year old, unbeaten Benavidez. He is no stranger to controversy, including a previous failed pre-fight drug test for cocaine that caused him to be stripped of his WBC 168 lb. belt.

Then, after regaining the title against Anthony Dirrell, he lost the title again. This time on the scale, when he was three pounds over the Super Middleweight limit in August 2020 for his title defense against Roamer Alexis Angulo. Even though Benavidez was victorious, he is still without his world title and had been trying desperately to get into a bigger fight with the likes of IBF champ, Caleb Plant or fantasizing about fighting Unified 168 lb. legendary, Canelo Alvarez.

As it turns out, Plant will get the shot at Alvarez the week before this Benavidez reschedule date.

Benavídez (24-0, 21 KOs) has knocked out his last four opponents, with the latest being a win over Ronald Ellis in the Premier Boxing Champions “bubble” at the Mohegan Sun (CT) Casino in March of this year. His biggest win was a 2019 stoppage of two-time Super Middleweight champ, Anthony Dirrell to get the title.

As for the Venezuelan Uzcategui 31-4, he previously lost to Plant on a 12 round decision for the vacant IBF title in January of 2019. He also was decisioned by Lionell Thompson in December of 2019, but has won his last two bouts.

PBC also confirmed Tuesday that Benavidez’s brother Jose, will have his Jr. Middleweight contender battle with Argentina’s Francisco Emanuel Torres rescheduled on the card, as the co-feature.

Ty Tomlin In Action This Saturday
Nonito Donaire-John Riel Casimero Back On For December?
Advertisement
To Top