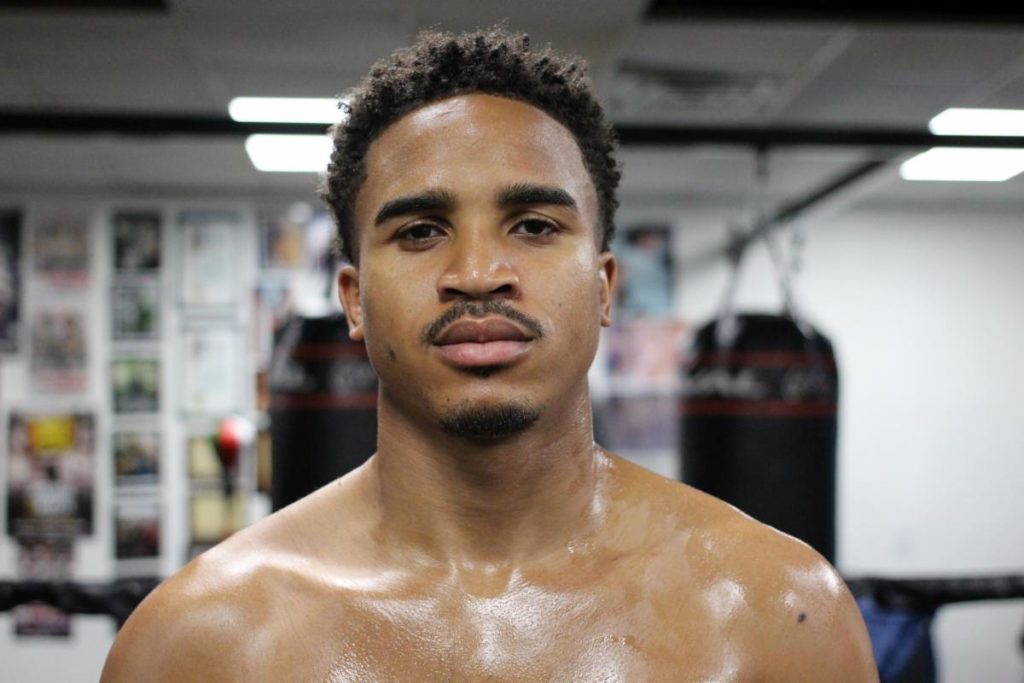 Super bantamweight prospect, Darren “The Gift” Cunningham (15-1, 8 KOS), is scheduled to face Angel Antonio Contreras (11-6-2, 6 KOs), this Friday, April 29, 2022, in Phoenix, Arizona, at the Celebrity Theater. Cunningham vs. Contreras, an 8-round bout, will be promoted by Iron Boy Promotions.

Since adding new trainer Rafael Ramos, Cunningham has had two impressive victories. The latest being a first round KO of Ernesto Guerrero also in Phoenix back on February 25th.

Here is what the St. Louis native, now fighting out of Las Vegas, had to say about his recent training camp, his upcoming fight with Contreras, and more.

“Today was my last day of training camp and I feel great. I am continuing to work with Rafael Ramos and build on the great relationship we have. It is get-back season, and Contreras is the next fighter that I must beat to get myself back in the mix with the top fighters in the super bantamweight division. Like always, Las Vegas has the best sparring, and I’ve been getting great work. I’ll be very sharp going into this fight.”

On his upcoming matchup with Angel Antonio Contreras:

“I will be honest. I don’t know much about him, I have heard he is tough, but learning from my loss, I know I can’t take him lightly. I have trained as though he is the best fighter in the division. From the little bit of footage I saw, he seems like an awkward pressure fighter, but he will have to do more than that to have success with me.”

On what a win will do for his career:

“A win just gets me one step closer to big fights, marquee fights that the fans want to see, and the ones I want to be in. This grooms me to be a world champion and helps me get valuable ring time while putting on a show for the fans. I can’t wait to entertain and continue my march to a world title.”

“I want to fight for some form of a belt, a regional belt, or something of that nature. My goal is to get into the world rankings by the end of the year, and land a big fight with any of the top contenders.”