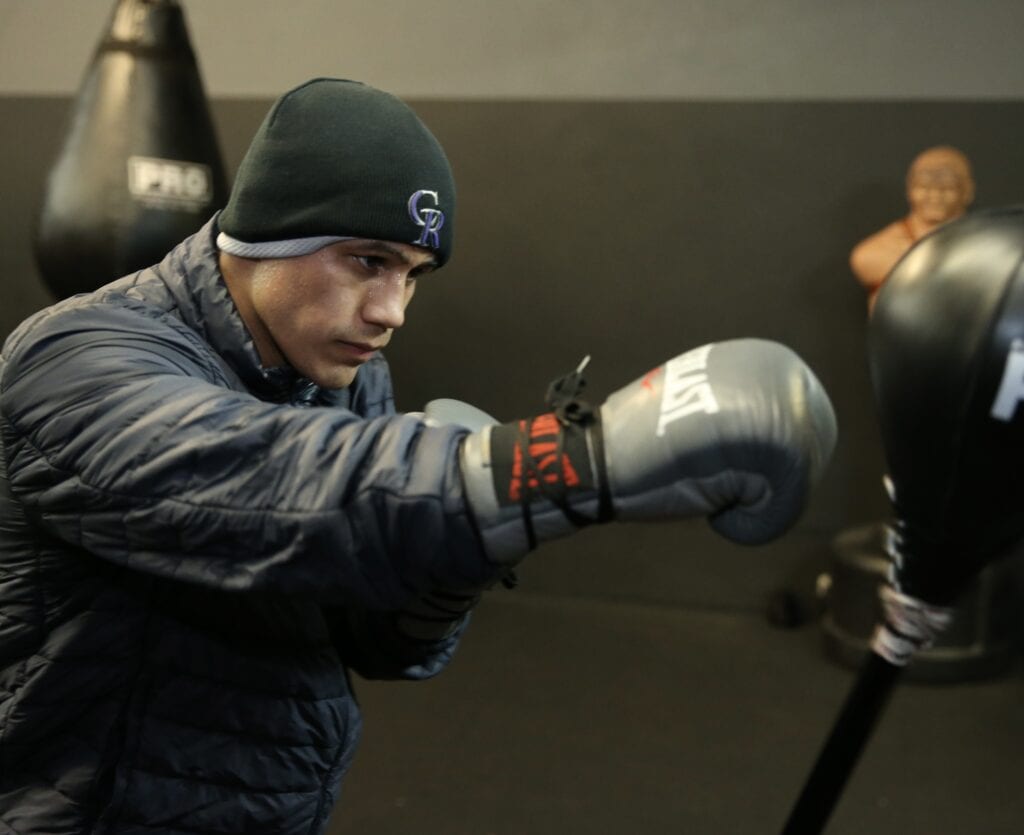 Former unified super bantamweight world champion Danny Román will look to take one step closer to regaining his champion status when he takes on Ricardo Espinoza Franco in the co-main event of the action live on SHOWTIME (10 p.m. ET/7 p.m. PT) this Saturday, May 15 in a Premier Boxing Champions event from Dignity Health Sports Park in Carson, California.

The 31-year-old Román (27-3-1, 10 KOs) made his ring return after losing his unified titles in January 2020 last September, when he bested former champion Juan Carlos Payano on his way to a unanimous decision. The Los Angeles-native captured his first title with a 2017 stoppage of Shun Kubo, before unifying belts with a triumph over T.J. Doheny in 2019, and eventually lost the belts via a narrow decision against Murodjon Akhmadaliev.

Here is what Román had to say about his training camp, his matchup Saturday, and more:

“The final days of camp are wrapping up now before we head to the bubble. As always, the sparring we got was top-notch. My coach Eddie González and I have relentlessly been working every day to get me in the best shape of my life. These last two months have been demanding, but I know all the hard work will all pay off on fight night.”

On fighting in Southern California on SHOWTIME:

“Everyone knows Southern California is a breeding ground for boxers and the fans always show support for their hometown fighters. SHOWTIME has had some tremendous fights showcased out here and I plan to keep that tradition going strong. I plan to put on an entertaining fight for the fans by being explosive with my effort.”

On his matchup with Ricardo Espinoza Franco:

“This is not going to be an easy fight because I know my opponent is a tough fighter from Tijuana who is coming with everything he’s got. He’s got a lot of power, so I must be smart on how I throw my combinations. I believe my experience in big fights is going to be the difference on May 15. I’m expecting a rough fight and I’m ready for an intense battle.”

On his quest to become a world champion once again:

“Everything I do in boxing from here on out is to regain my status as a world champion. I’ll do whatever it takes to put me back in that position. A victory on May 15 will get me one step closer to that goal. I know in my heart I will become a world champion once again.”