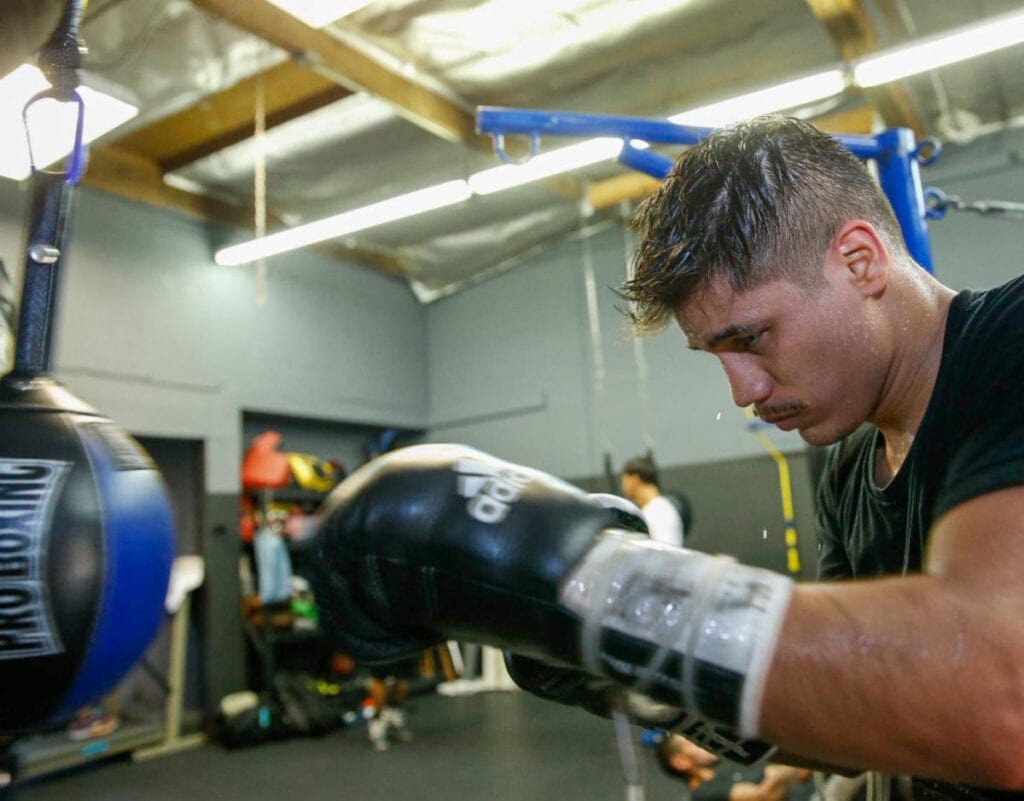 “Payano is one of the toughest and roughest fighters in the division,” said Roman. “His only losses are to elite fighters. This fight will be all action because Payano likes to mix it up, as do I. The fans will get to see two warriors going at it as I’m fully prepared for a grueling fight. This will be an explosive twelve-round battle, and that’s if it goes the distance, which I highly doubt.”

Roman and his longtime trainer Eddie Gonzalez have prepared for the Payano fight at the Fundamentals Gym in Los Angeles, studying their opponent and aiming to put on an impressive performance on September 26.

“It’s been a very productive training camp thus far,” said Roman. “We’ve been going strong, but smart, since early August. Coach Eddie has been studying Payano, and we see some flaws in his game that we feel we can capitalize on. I’m in great shape, and its full steam ahead for Payano showdown.”

The Los Angeles-native Roman will return to the ring for the first time since dropping a narrow split-decision, and his super bantamweight titles, to Murodjon Akhmadaliev in January. Roman knows that with a win in this title eliminator, he will be in a prime position to regain his status in the division.

“A victory will put me right back on the doorstep for a world title,” said Roman. “I feel that I’m still one of the best fighters at super bantamweight, but I must get past Payano. There are so many big fights at super bantamweight because this division is one of the deepest in boxing. My mind is set on becoming a world champion again, and a victory against Payano will bring me closer to that goal.”

The September 26 doubleheader is stacked with champions and top talent in the 122-pound division, presenting an abundance of opportunities for Roman should he emerge victoriously. The 30-year-old relishes the opportunities in front of him to fight for the top spot at super bantamweight.

“I’m excited about this next chapter of my career with PBC and fighting on SHOWTIME®,” said Roman. “I know there will be a lot of big fights that can be made, and I want to thank my promoter Thompson Boxing for always believing in me. At the end of the day, I’m an entertainer, and I want to give the fans great fights.”

Teofimo Lopez- Lomachenko Opponents “Respect This Man Too Much”
Oscar De La Hoya Says Blame DAZN For Canelo Lawsuit
Advertisement
To Top
We use cookies to ensure that we give you the best experience on our website. If you continue to use this site we will assume that you are happy with it.OkPrivacy policy