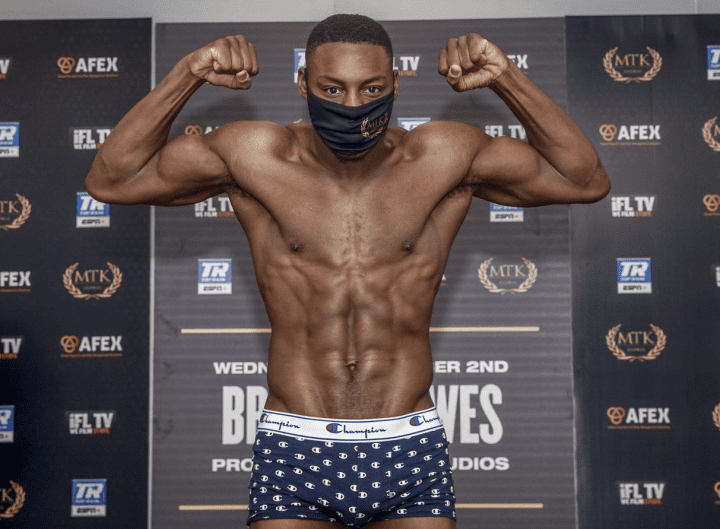 Dan Azeez says he is expecting fireworks when he defends his English light-heavyweight title against Ricky Summers on Saturday’s action-packed MTK Fight Night.

Summers has previously challenged for the British light-heavyweight title, but undefeated Azeez is confident he has the tools to nullify his opponent.

Azeez said: “The British light-heavyweight domestic scene has been thriving. The top 10 is very competitive, and since I’ve turned professional the aim is to climb the ladder and keep getting titles.

“Ricky Summers has mixed it at British title level, and I’m trying to reach that level. He presents his own dangers and has got experience over me, but my job is to nullify that and walk right through him.

“I envisage the fight being an entertaining one. Ricky is a come forward fighter and hopefully it sets alight. Both of us can punch and we are strong light-heavyweights, so I expect fireworks and a good old English domestic dust-up.”