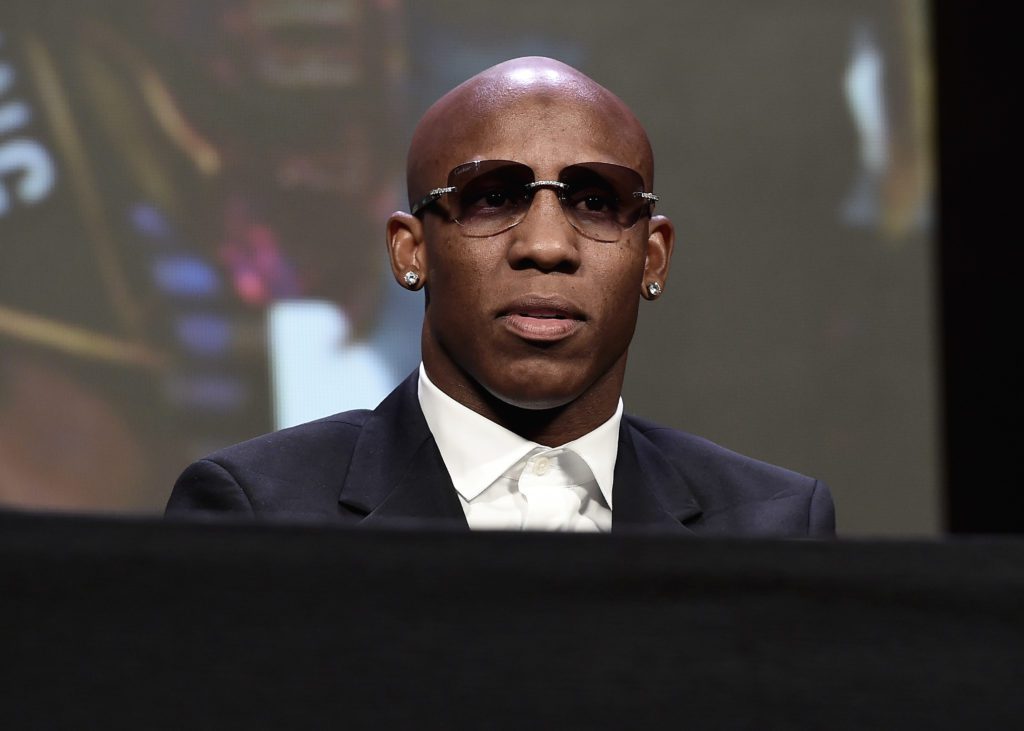 Yordenis Ugas comes into the contest against Manny Pacquiao on short order, but can the current WBA Super titleholder at welterweight pull off the win this Saturday like on pay-per-view from the T-Mobile Arena in Las Vegas?

Spekaing at the final press conference on Wednesday, Ugas says he comes into this bout as man who has prepared for Pacquiao and feels that he will.

“We made the adjustments we had to in the last two weeks so that I’m ready for Pacquiao,” Ugas said at the final presser Wednesday. “We’ve done everything we had to and we’re 100% ready to go Saturday night.”

“There are no excuses heading into this fight. I’ve been in this position taking a short-notice fight before, although obviously never against a fighter the caliber of Pacquiao. I have no concerns though, and I believe both of us are going to be prepared for this fight.”

#PacquiaoUgas Thank God above all. This fight against one of the best boxers in history is dedicated to all the men and women who fight for a Free Cuba. To all political prisoners. To all the prisoners of 7/11. #CUBA #soscuba #chango #orula pic.twitter.com/Xphu1EXJWT

Ugas, on just eleven days notice, got the nod into the fight, as Errol Spence Jr. had to withdraw due to having eye surgery for a detached retina. In planing for the title defense of the WBA Super title that was stripped from Pacquiao and given to Ugas,  his trainer Ismael Salas mentioned how they have familiar territory in facing fighters like Pacquiao.

“Pacquiao comes from a lot of angles, but so does Ugas,” Salas said. “Ugas has mastered fighting southpaws, so we’ll see who is going to be able to see their opponent’s punches coming.”

Ugas may have the title, but most sportsbooks have him in the range of a 3 to 1 underdog to win and possibly retire Manny Pacquiao. If this fight is the last for Pacquiao, he is in for what should be a very close fight on Saturday night in Las Vegas.

Will Ugas take risks? Will he be able to counter Pacquiao and score?

We will find out soon enough.