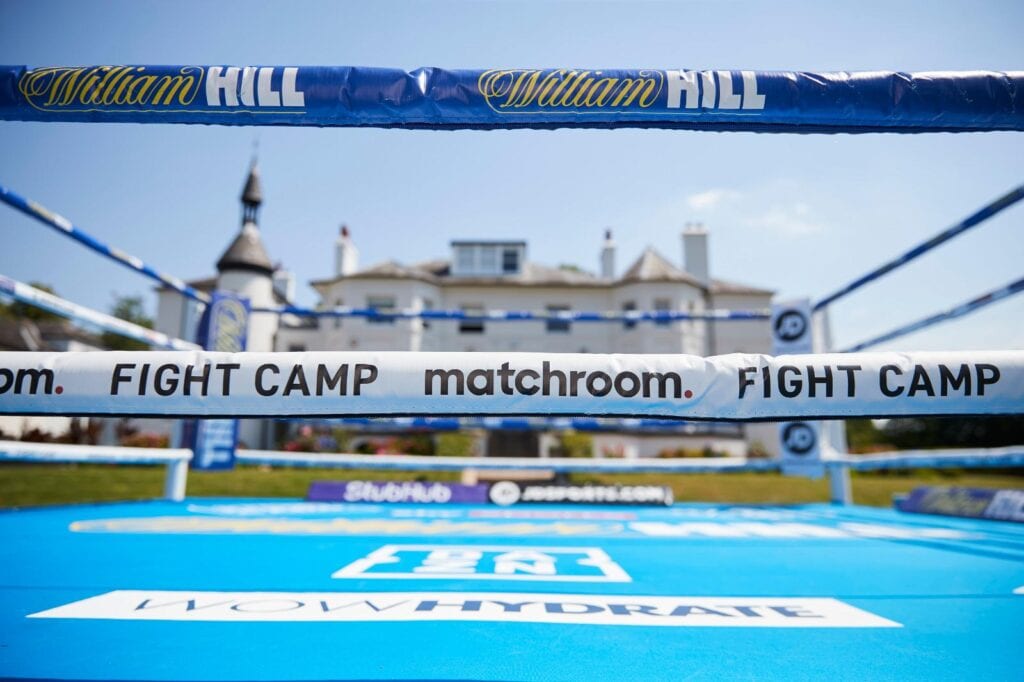 British judge O’Connor investigated for phone use during fight

Controversy has arisen from the conduct of a British fight judge Saturday night, as he was caught briefly on T.V. viewing his cell phone while the action in the Lewis Ritson-Miguel Vaszuez main event was going on above him.

Terry O’Connor, who scored a lopsided win for the Brit Ritson 117-111 as he won by split decision, was captured in a “screen grab” online clearly looking at his cell with action above him and the posting of the photo went viral in the British boxing world, etc.

Terry O'Connor to face investigation from the British Boxing Board of Control after he's accused of looking at his phone during Ritson-Vazquez bout: https://t.co/mP4wf9h8QT pic.twitter.com/uvQme36IEO

And the reaction from the British Boxing Board of Control is one of of outrage and swift inquiry.

Boxingnewsonline.com had more, including Sunday morning comments from the board’s Robert Smith,

“I am very, very disappointed. This has to be looked at and investigated and it will be. I am so frustrated that that this seems to have happened. After all the hard work we do behind the scenes, we have something like this emerging. Personally, I am so disappointed….

On O’Connor’s wide disparity from fellow judge Marcus McDonell, who scored the fight 116-113 for the loser Vasquez, Smith added,

“I know the Sky (TV) commentators had Vazquez well ahead. They’re a long way from the ring, but I was there. And, I can completely understand why people felt that Vasquez won. The fight will be looked again, very carefully, indeed.”

O’Connor, who has been a fairly prominent referee and judge for many years in the U.K., has worked numerous fights for both Matchroom Boxing (who promoted Saturday night’s show) and Queensberry Promotions in London since the Covid 19 pandemic restart of the sport,

However, like all judges, he has scored a couple of fights dubiously recently, which is only heightening the scrutiny and criticism that he wasn’t paying attention entirely Saturday night.

And, judges are supposed to be completely insulated and immune from any contact/potential influences, while scoring a fight.

Matchroom’s Eddie Hearn immediately reacted with anger at the site online of the screen grab of O’Connor,

If that’s a phone (and I presume it is) then then BBBofC should immediately remove him. https://t.co/yVGKMRvNG9

The BBBOC will likely take some time to evaluate everything, including interviewing O’Connor for his conduct in judging the fight. And, he will likely face some disciplinary action, including a suspension.

Cleary, Smith and the body have cause and evidence to do so.