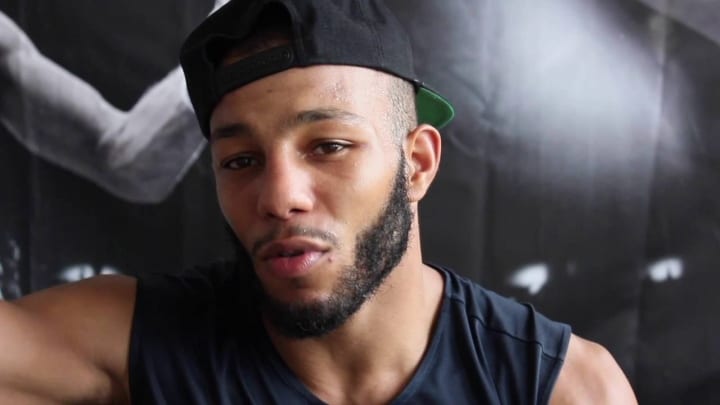 The main event that aired on BT Sport and here in the United states pitted Dec Spelman taking on heavy favorite Lyndon “King” Arthur. The result of the contest proved just that as Arthur coasts past Spelman to close out the night from the BT Sport Studios to retain his Commonwealth (British Empire) Light Heavy Title.

While Spelman (16-4, 9 Kos) had a punchers chance going into the contest and was pressing the issue early on, Arthur (17-0, 12 KOs) was sitting back, using his reach to his advantage. By the end of the second round, swelling started to appear under both eyes for Spelman. That turned into blood from his nose by the end of the third round as the jab for Arthur seemed to not miss in spots. Despite all of this, Spelman was game for the fight and kept the pressure on.

That turned out to be theme of the fight. The little success Spelman did have was whenever he had Arthur on the ropes but often, the theme of this fight was Arthur jabbing Spelman to sleep. So much so that Arthur was showboating in the middle rounds knowing that he was not in too much danger of this contest. As the fight grew on, more and more shots for Arthur were just landing on Spelman and his face at the end of this showed it.

For Arthur, this was a fight to “stay busy” while they reconfigure a light heavyweight matchup with former WBO title challenger Anthony Yarde. The broadcast showed Yarde watching the contest via laptop, likely as he was scouting what Arthur was doing. With this match out of the way, interesting to see how those will matchup at some point later this year.

Errol Spence confirms Garcia November fight date
Former world champ Sor Rungvisai victorious Saturday
Advertisement
To Top
We use cookies to ensure that we give you the best experience on our website. If you continue to use this site we will assume that you are happy with it.OkPrivacy policy