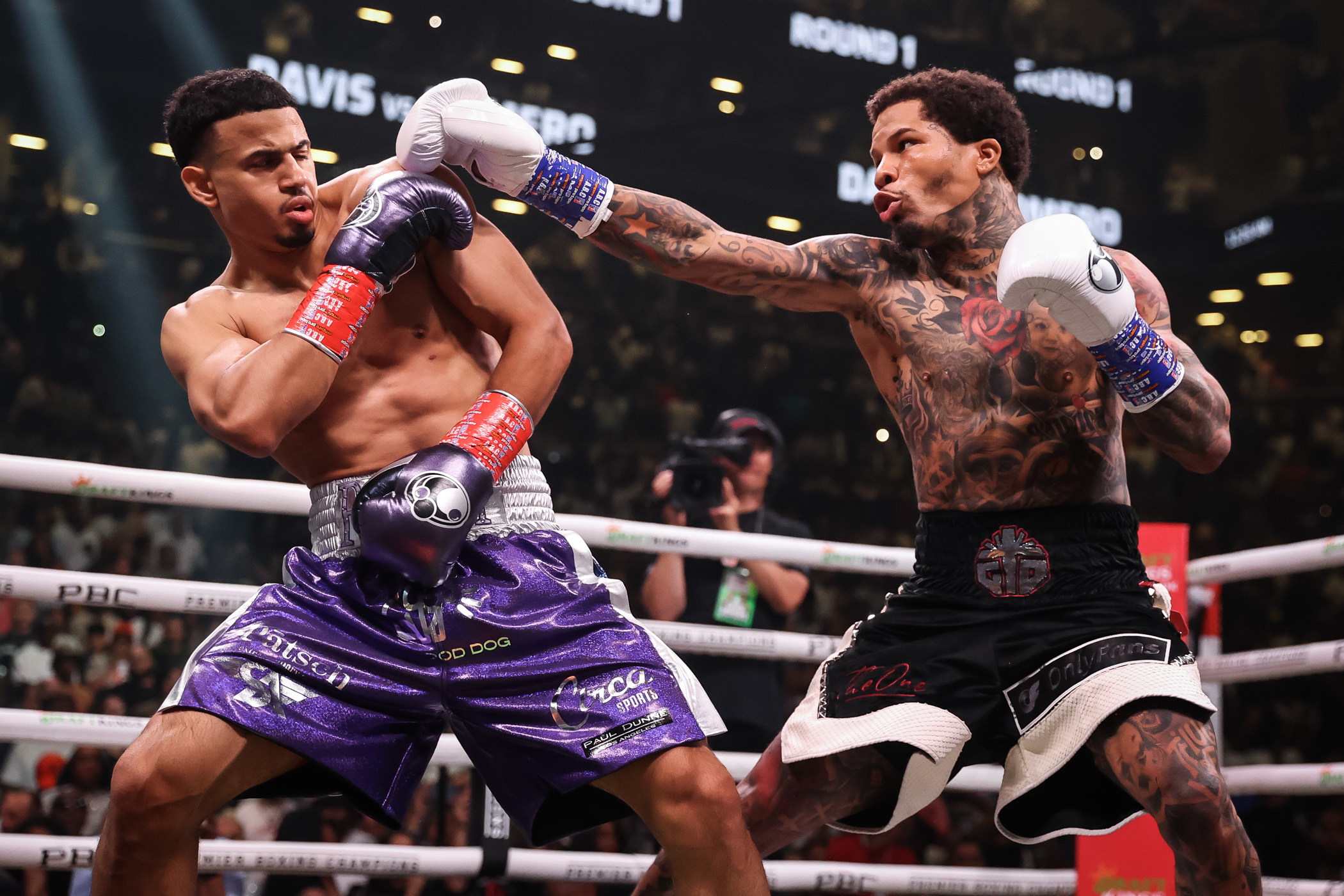 All aspects of Garcia’s overwhelmingly dominant performance against Fortuna, against whom he scored three knockdowns in the sixth-round KO win in their junior welterweight fight. While Garcia did have a good turn out at the Crypto.com Arena Saturday, it’s clear that he needs to have a bigger named opponent/fight  in the short term.

So, besides the fight itself, we spent plenty of time on whether it’s possible Garcia will next face Gervonta “Tank” Davis, whom he has been relentlessly calling out, and why or why not that won’t be the next fight? Clearly they have different promotions, different broadcast partners, but also, a common need to each have a big pay day in their future.

That was a very spirited discussion. You can hear more by pressing play below,

Next, the Garcia-Fortuna undercard is also discussed, but thankfully, not for long as it clearly lacked any meaningful fighters or matchups.

We continue with Barboza’s convincing decision over Zorrilla, despite some anxious moments in the final round and where he fits in at junior welterweight? We also discussed the wins by Raymond Muratalla and Richard Torrez Jr., two of the Top Rank prospects on the undercard.

A trip down memory lane on the 25th anniversary of the bitter grudge match/junior bantamweight unification fight between Albuquerque, New Mexico, cross-town rivals Johnny Tapia and Danny Romero in one of the biggest fights in division history.

Please give it a listen! Also: rate, review, subscribe to the Big Fight Weekend Podcast feed and enjoy!