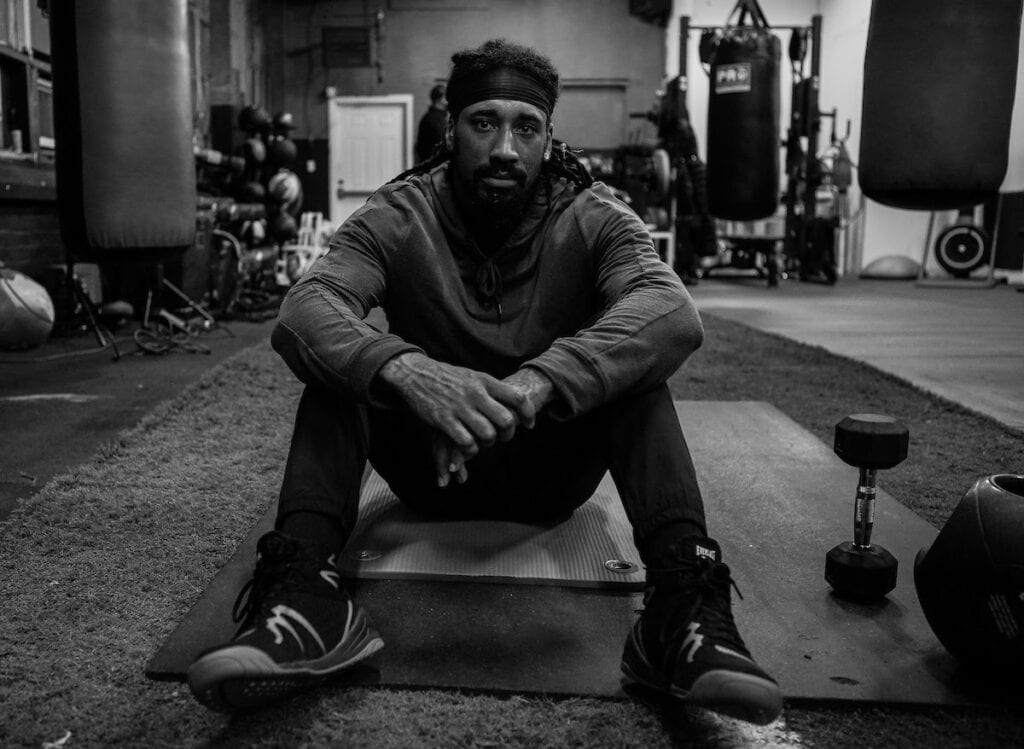 We were looking at another Demetrius Andrade title defense, and next up for him and Janibek Alimkhanuly.

All we need now is to find out when it will take place. One thing that is certain is that time has run out on Andrade to explore other options as the WBO today officially scheduled the purse bid. That purse bid will be held at the WBO headquarters in San Juan, Puerto Rico, at 12:00 p.m.

This was originally ordered back in November, but Andrade has been looking for any other contest without much luck during the holiday break. One of those options was the mentioned Parker at a weight class up at super middleweight. The road at the end of that tunnel may have been derailed as the play to get one step closer to taking on Canelo Alvarez, who has all the belts at 168, is uncertain as we’ll see if he moves up.

Andrade (31-0, 19 KOS) is coming off two rounds of quick work against Jason Quigley n November. Alimkhanuly earned this thru the WBO after winning the title eliminator, stopping Hassan N’Dam N’Jikam back on November 20 on the Terence Crawford-Shawn Porter undercard. So be prepared for that title defense for Andrade.

Switching focus but not fighters, “a Twitter user named King Tut” posted the video of the fighter meetings that showed Andrade telling the announcers to push for a fight he felt was more logical with Jaime Munguia or Gennady Golovkin. It made sense and was something we hinted at here at Big Fight Weekend for what seems forever, but here we are.

Maybe those names after this next defense. Check out the video below of the champ yelling at one of his biggest fans, Chris Mannix of DAZN.

Andrade rips DAZN broadcast team. He's tells them to push for Andrade vs GGG & Andrade vs Munguia instead of a Charlo fight that's never going to happen! pic.twitter.com/XVc6ZJbo0u