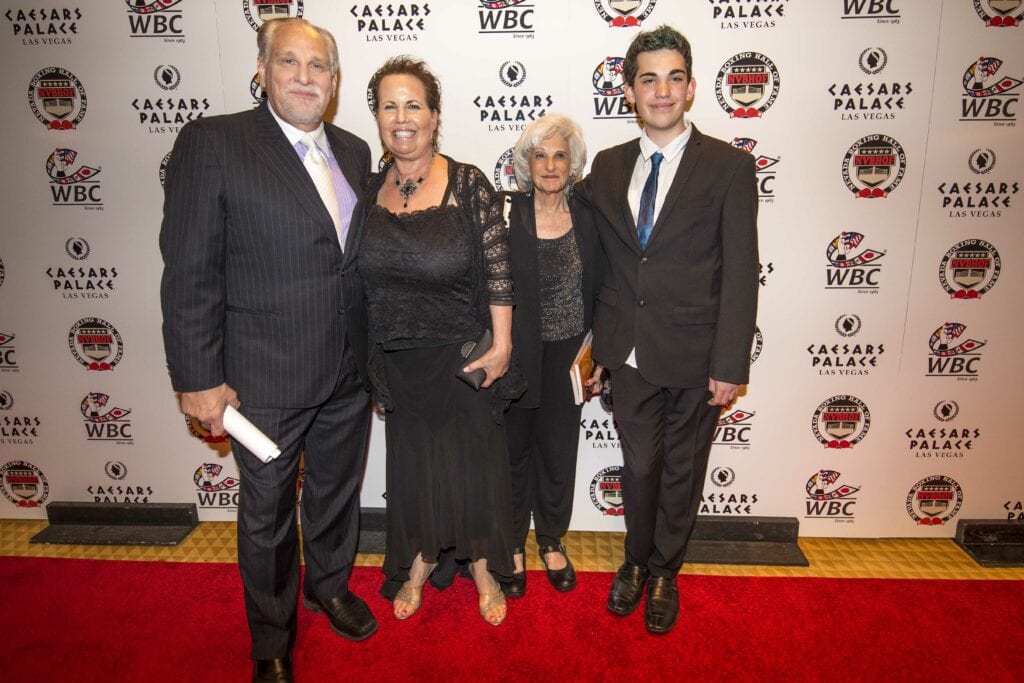 International and Nevada Boxing Hall of Famer and analyst Al Bernstein announced on Twitter late Wednesday evening that he was clear of prostate cancer. In his tweet, he mentioned that he was diagnosed several months ago and found out today that the Prostate-specific antigen (PSA), which makes up the substance made by cells in the prostate gland went from a 12 to 0.1. With prostate cancer detection, any number that is higher than 10, the risk of cancer increases and is greater than 50% in men.

In his tweet announcing he was clear, he stated that:

“I did not say anything publicly, but I was diagnosed with prostate Cancer some months ago. I did radiation therapy and today found out my PSA, once up to 12, is now 0.1. So the Cancer h12as basically been eradicated. Happy day in our household. Early detection the key for all.”

I did not say anything publicly, but I was diagnosed with prostate Cancer some months ago. I did radiation therapy and today found out my PSA, once up to 12, is now 0.1. So the Cancer has basically been eradicated. Happy day in our household. Early detection the key for all.

Al Bernstein, whose career around the world of boxing spans over four decades, goes back to 1978 when he started contributing articles for Boxing Illustrated and published his first book, Boxing For Beginners. In 2012, Bernstein released his second book, 30 Years, 30 Undeniable Truths About Boxing, Sports and TV.

In 1980, he joined ESPN and was an analyst on their Top Rank Boxing broadcasts until 1998. He remained at ESPN until 2003 where he also wrote and hosted Big Fights Boxing Hour, which explained some of the biggest matches in boxing history on ESPN Classic.

The first pay-per-view match he called featured Marvin Hagler vs. Roberto Duran in 1983 and has since called plenty since involving fight legends and fellow Hall of Famers Thomas Hearns, Sugar Ray Leonard, Mike Tyson, Evander Holyfield, and George Foreman. He was an analyst for NBC’s Olympic Games coverage for the 1992 and 1996 Summer games and has been working as an analyst for Showtime Championship Boxing since 2003.

He also does outside of boxing sings a very good cover of  Ray Charles’s “Georgia”.